A few weekends ago, le BF  and I decided to drive down to Umhlanga for a few nights and stop over in the Midlands en route. We packed our bags, packed the car and were on the road by mid morning. After doing a whole lot of research and googling, I made a list of all the places we needed to stop at along the way and once we were at our destination. Our first stop was Nottingham Road – the cosiest little town. As you drive into this Road you think you’re trespassing a movie scene as it is that small, quaint and picturesque! My heart belongs in Nottingham Road and one day (yes, one day!) we will live there on a small farm with a million dogs running around! 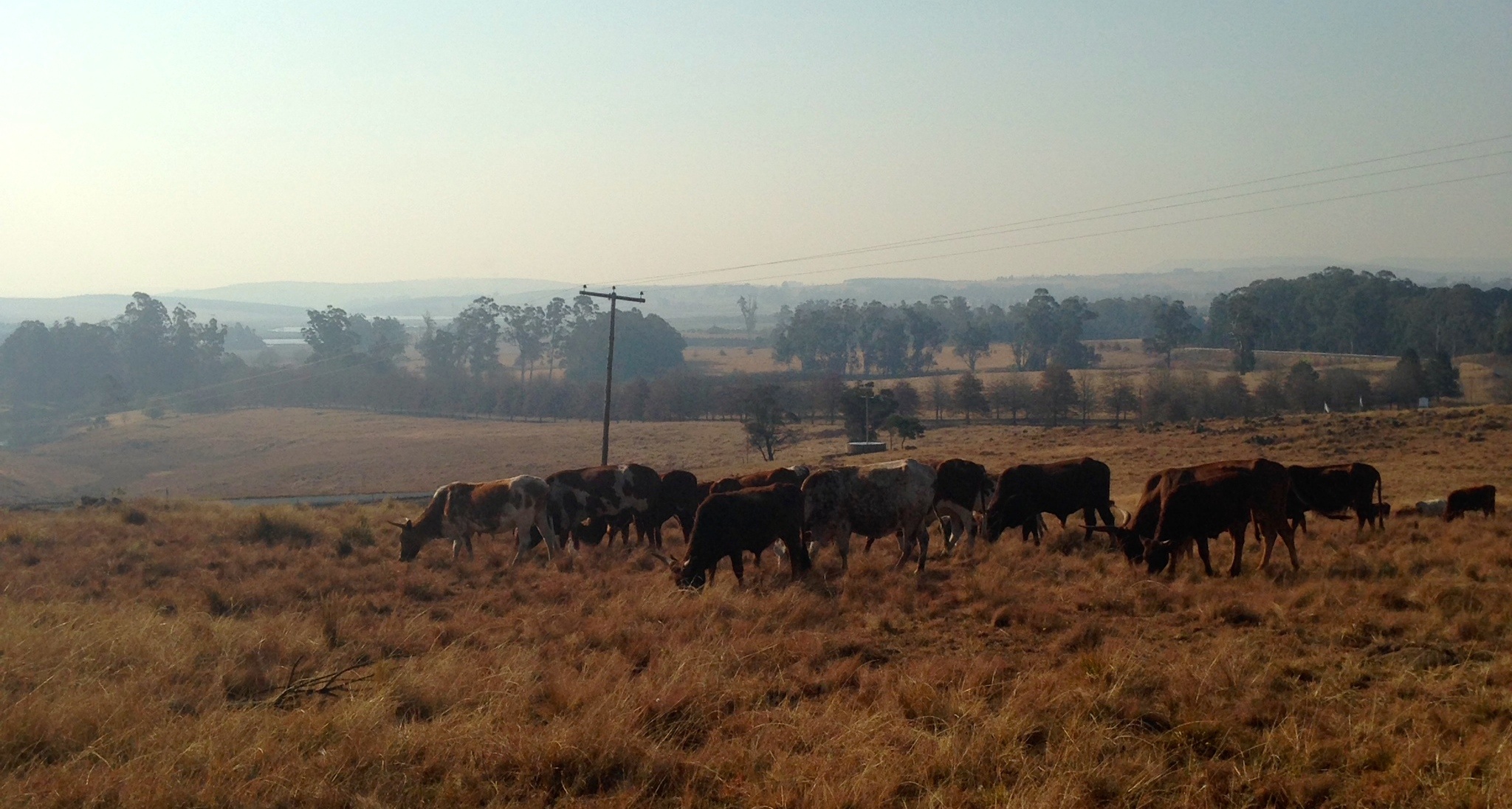 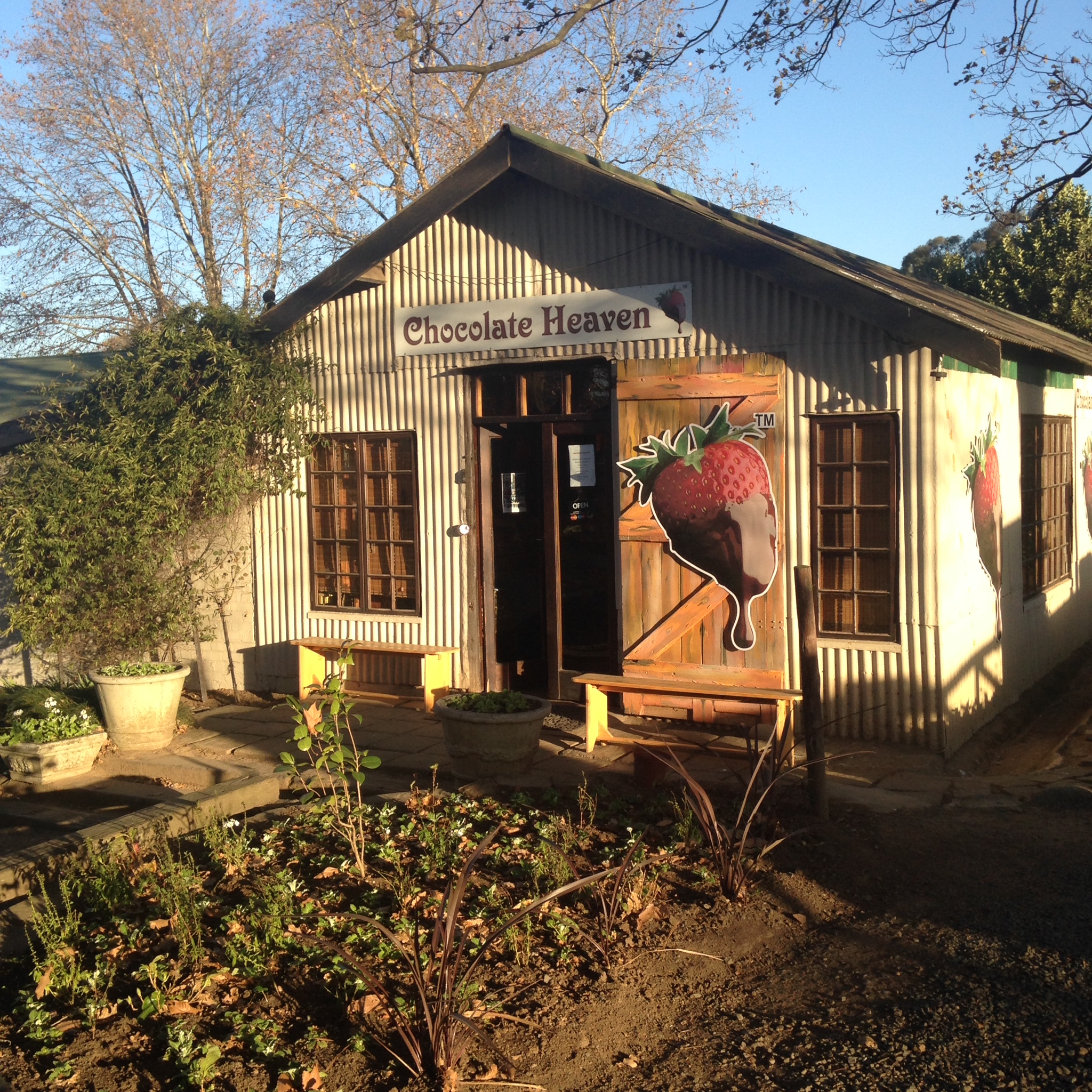 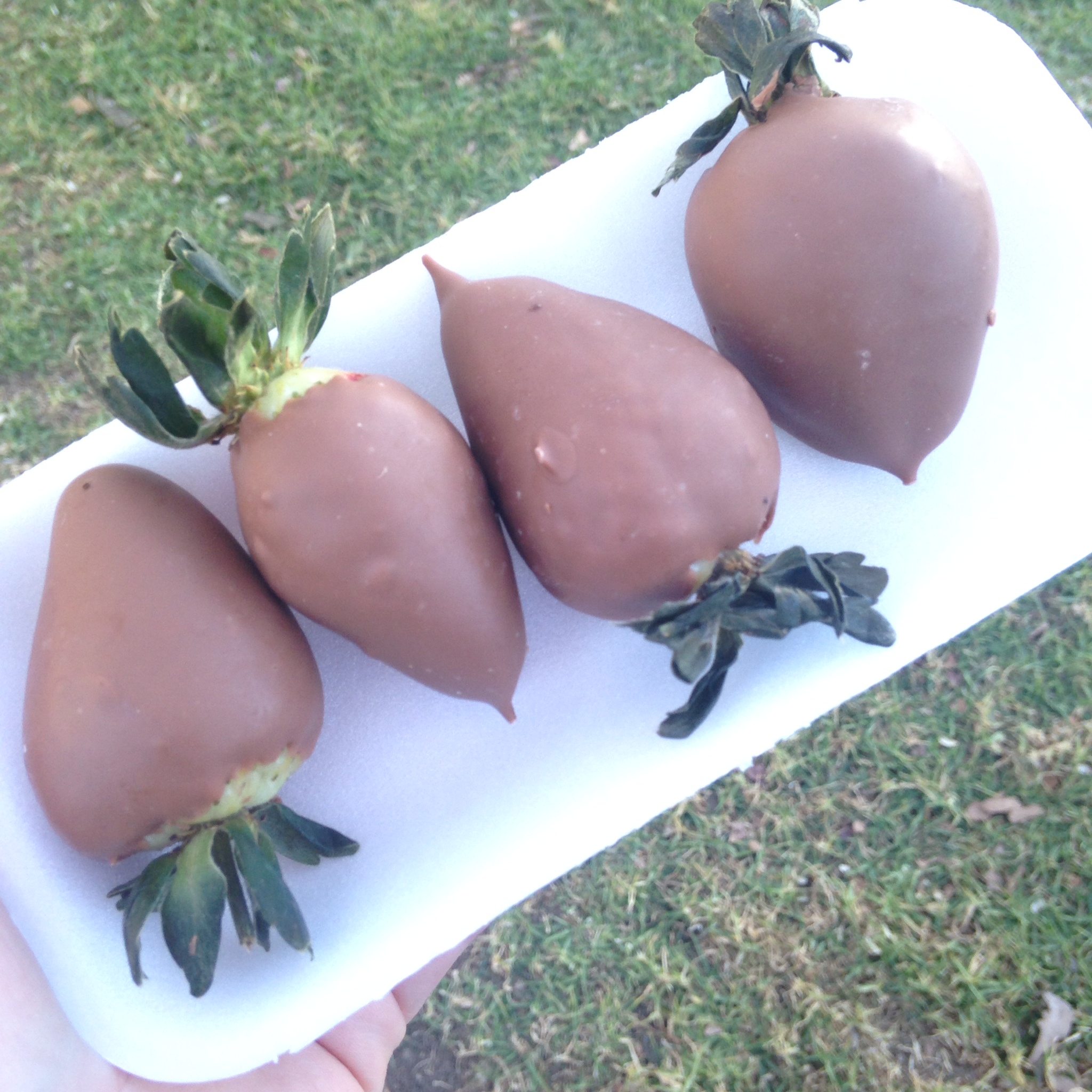 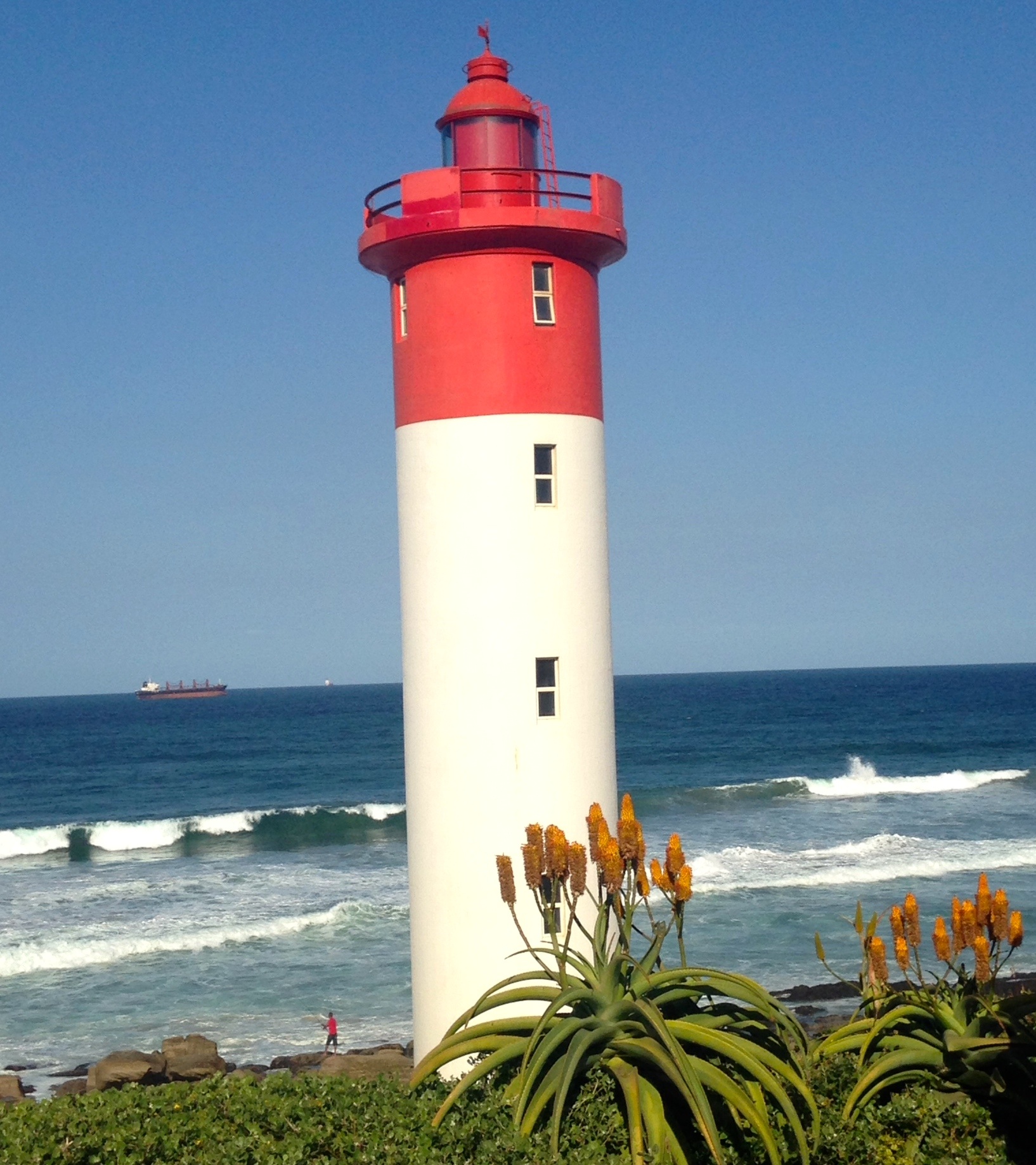 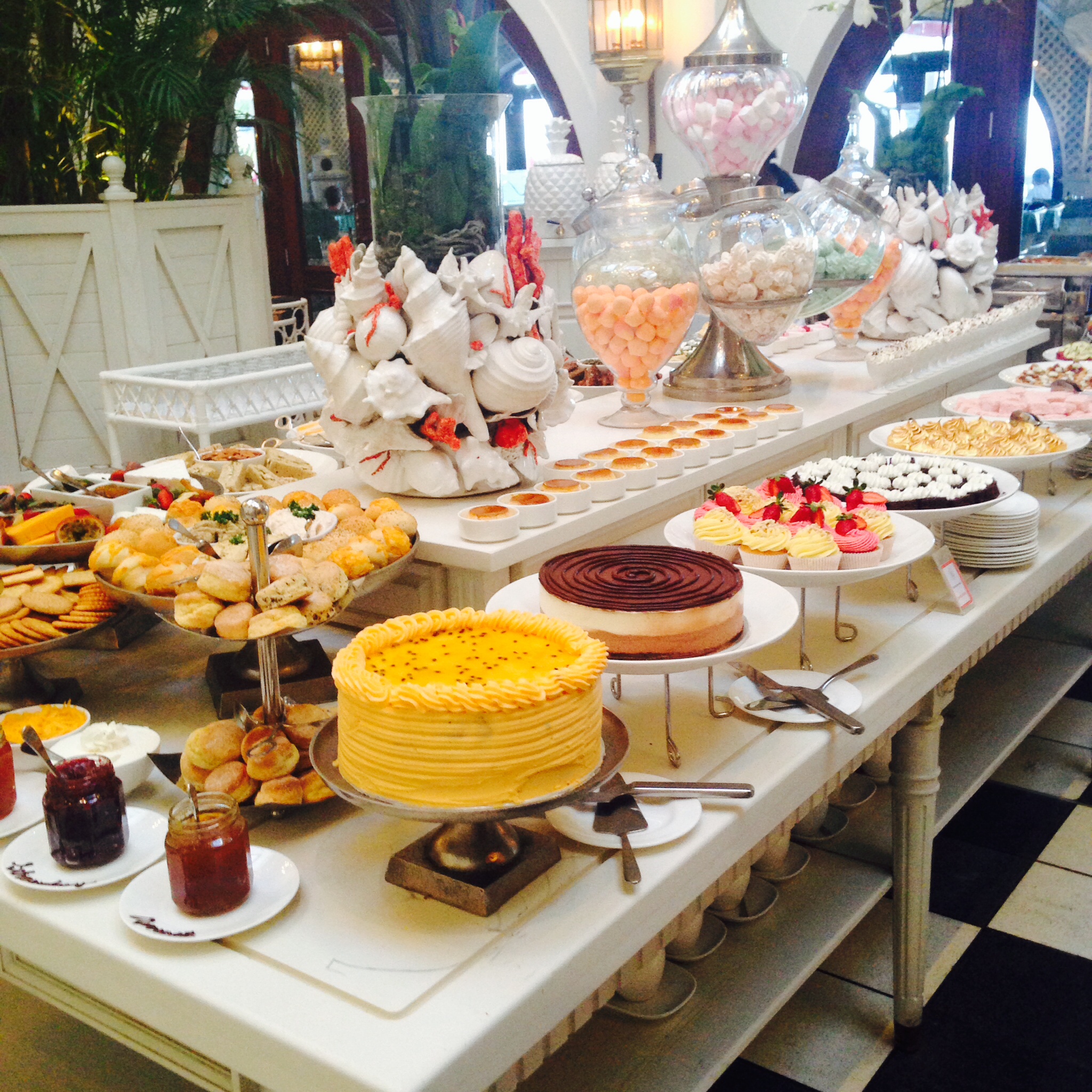 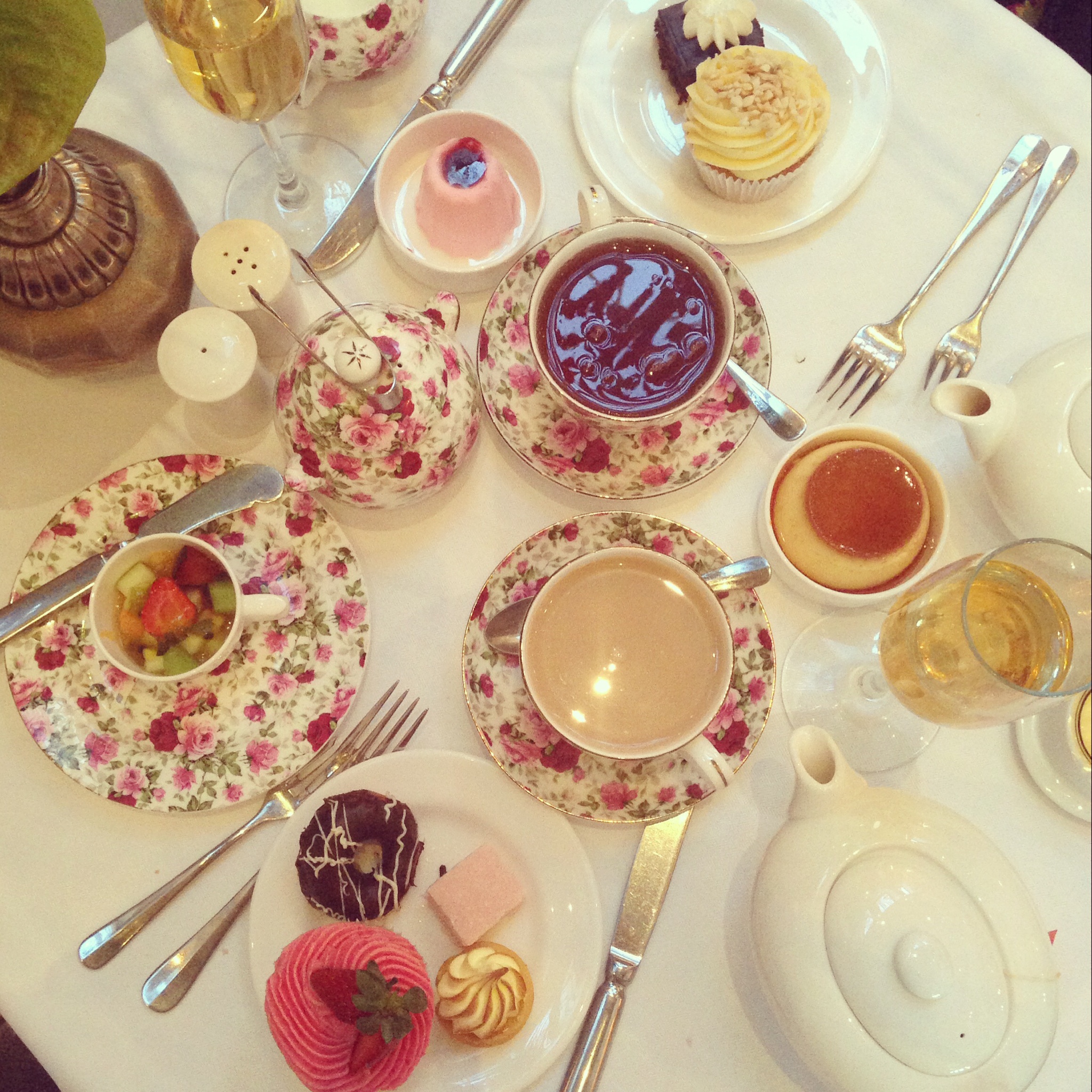 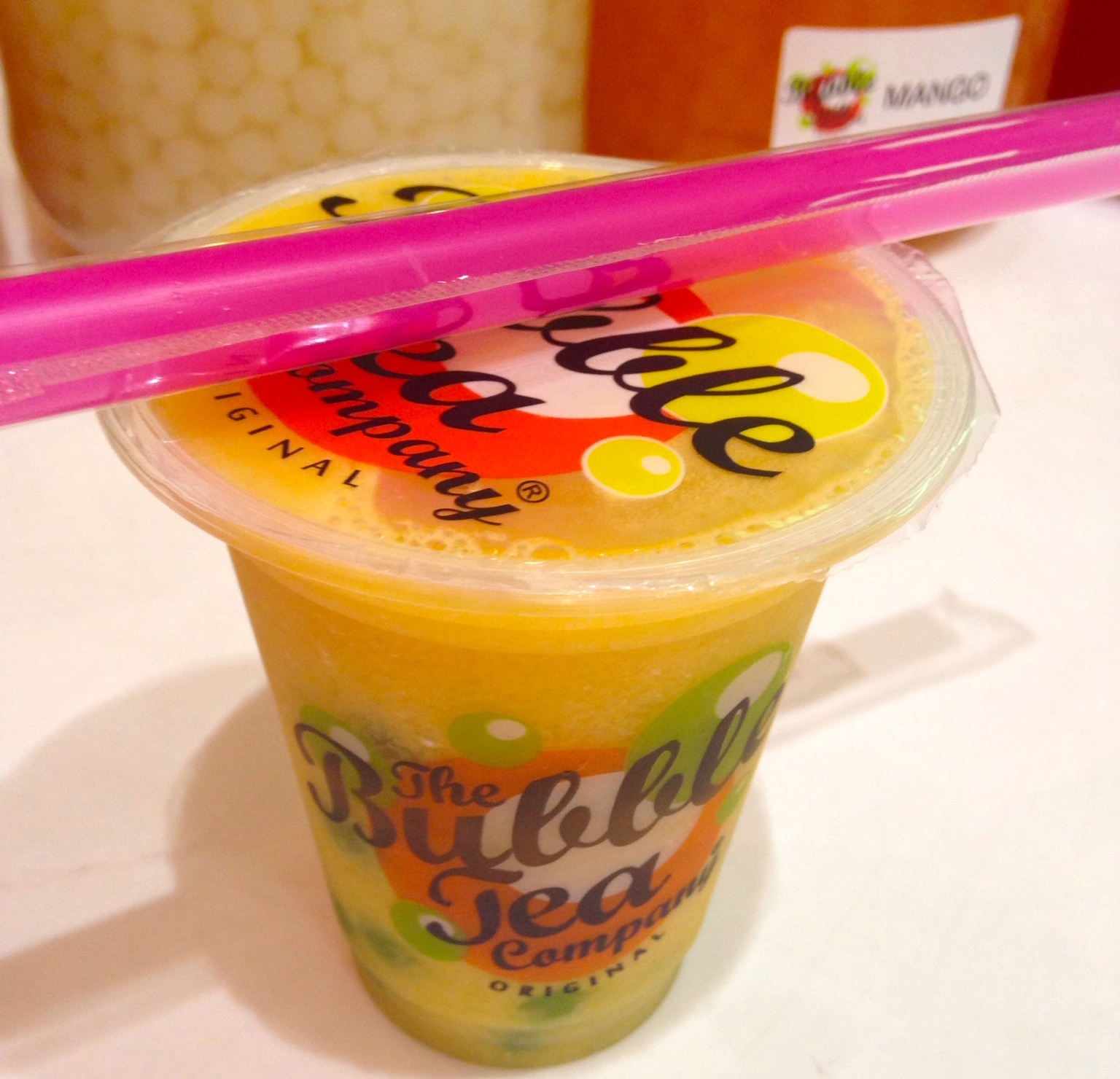 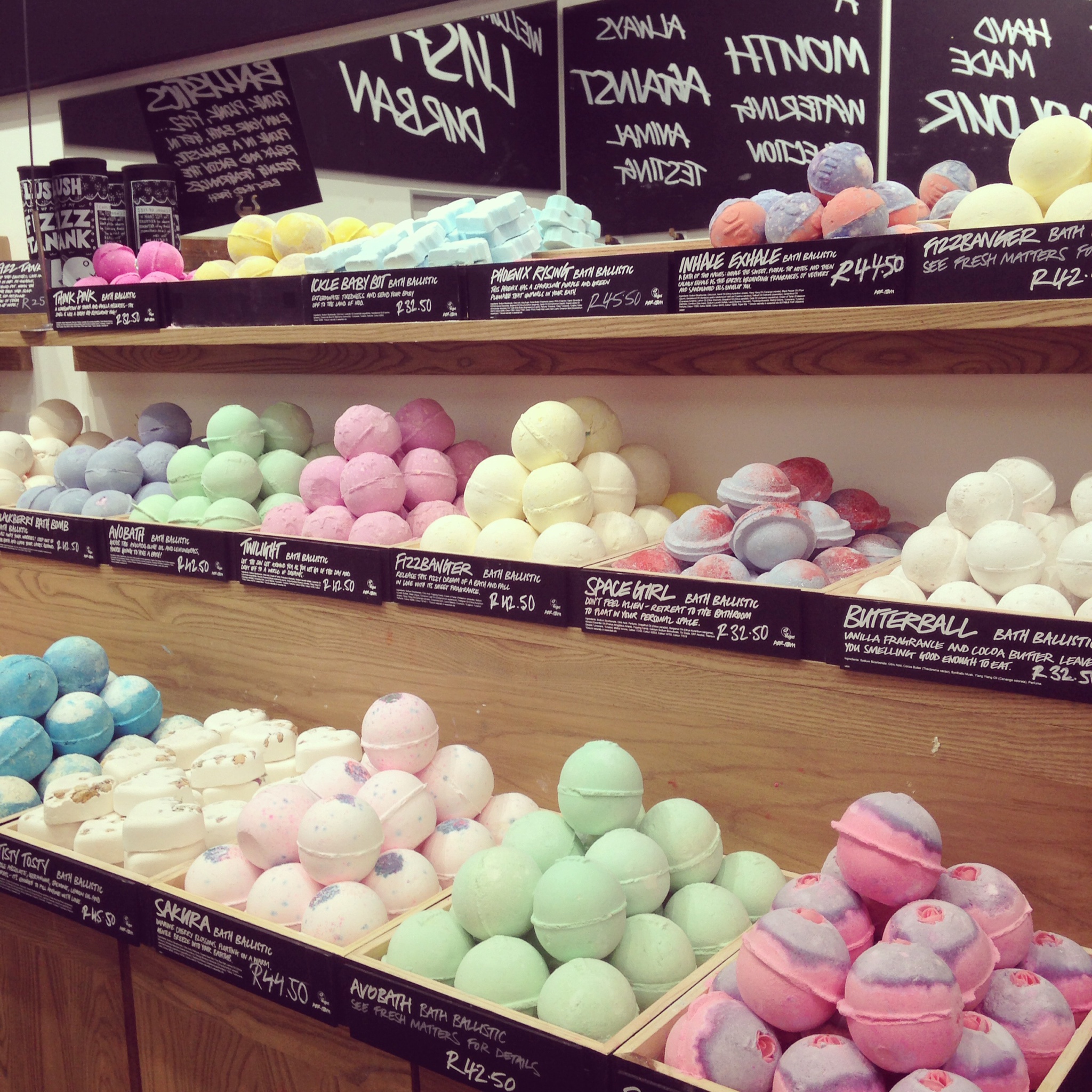 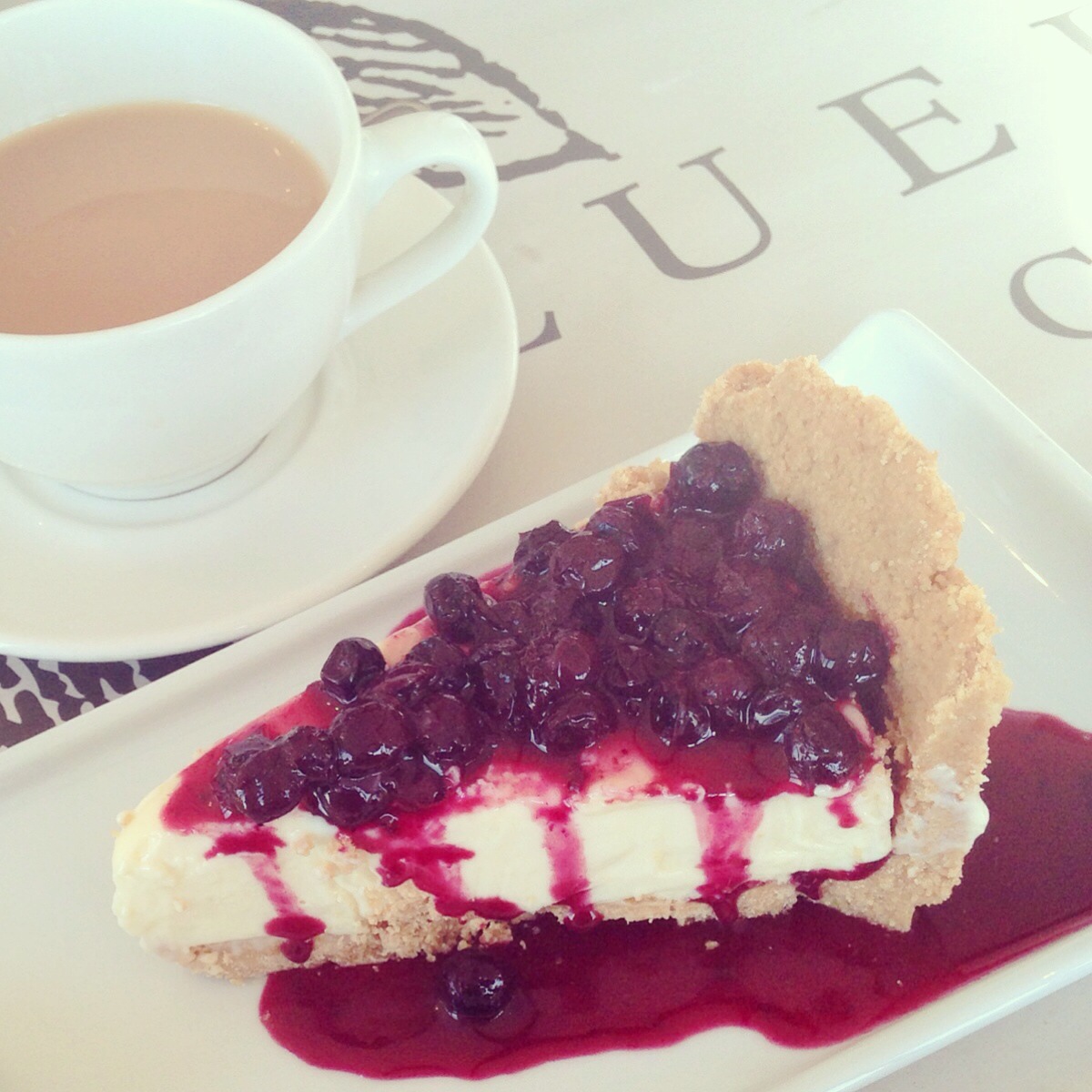 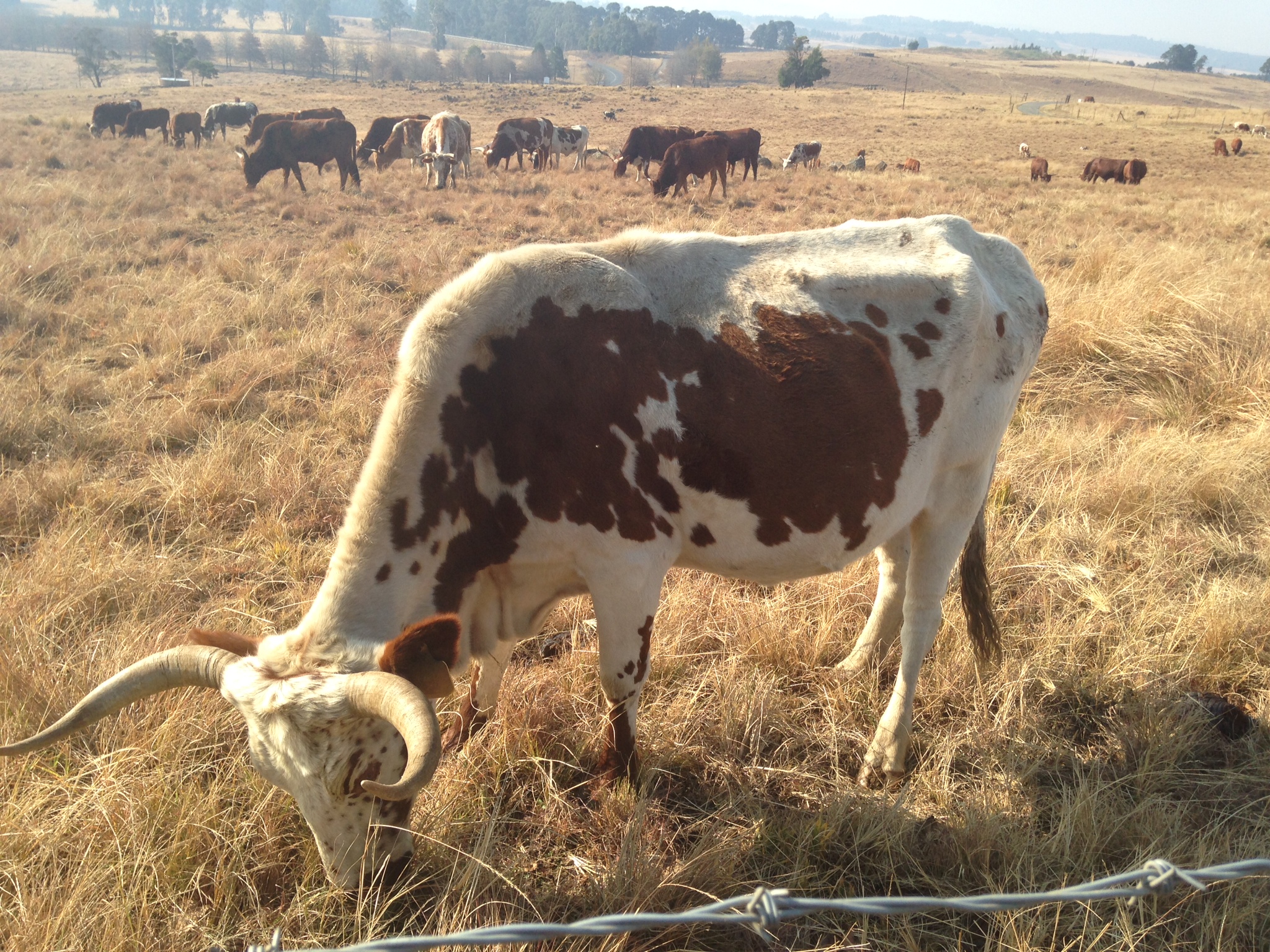 The first time we went to Nottingham Road was two years ago by accident. I say by accident, because we were leaving Umhlanga, heading back to Joburg and hadn’t eaten a morsel the whole day hoping to stop at a Wimpy on the way home. When we were about an hour out of Durban, and feeling very very weak, I searched in the Garmin GPS for the nearest Wimpy which was about 150 kilometres away. I then searched nearest restaurant and the Garmin said “Nottingham Road – 17 km’s away”, so I punched that in. Following the Garmin’s directions and taking 7 kilometres off the highway seemed a bit out of our way but our hunger said otherwise! We reached the restaurant (for the life of me I cannot remember the name!) and had the yummiest meal with the freshest ingredients and the friendliest service. I then asked the waiter where are we, so he replied “Nottingham Road” … So I said yes, I know that but what is this Town called, so he said “Nottingham Road” … Still not understanding that its just one cozy Road, I asked again where are we!

You don’t realise it but there are so many hidden gems in South Africa waiting to be discovered. And I just love discovering them with no one else but with le bf at my side ♥

20 thoughts on “Meandering Through The Midlands”