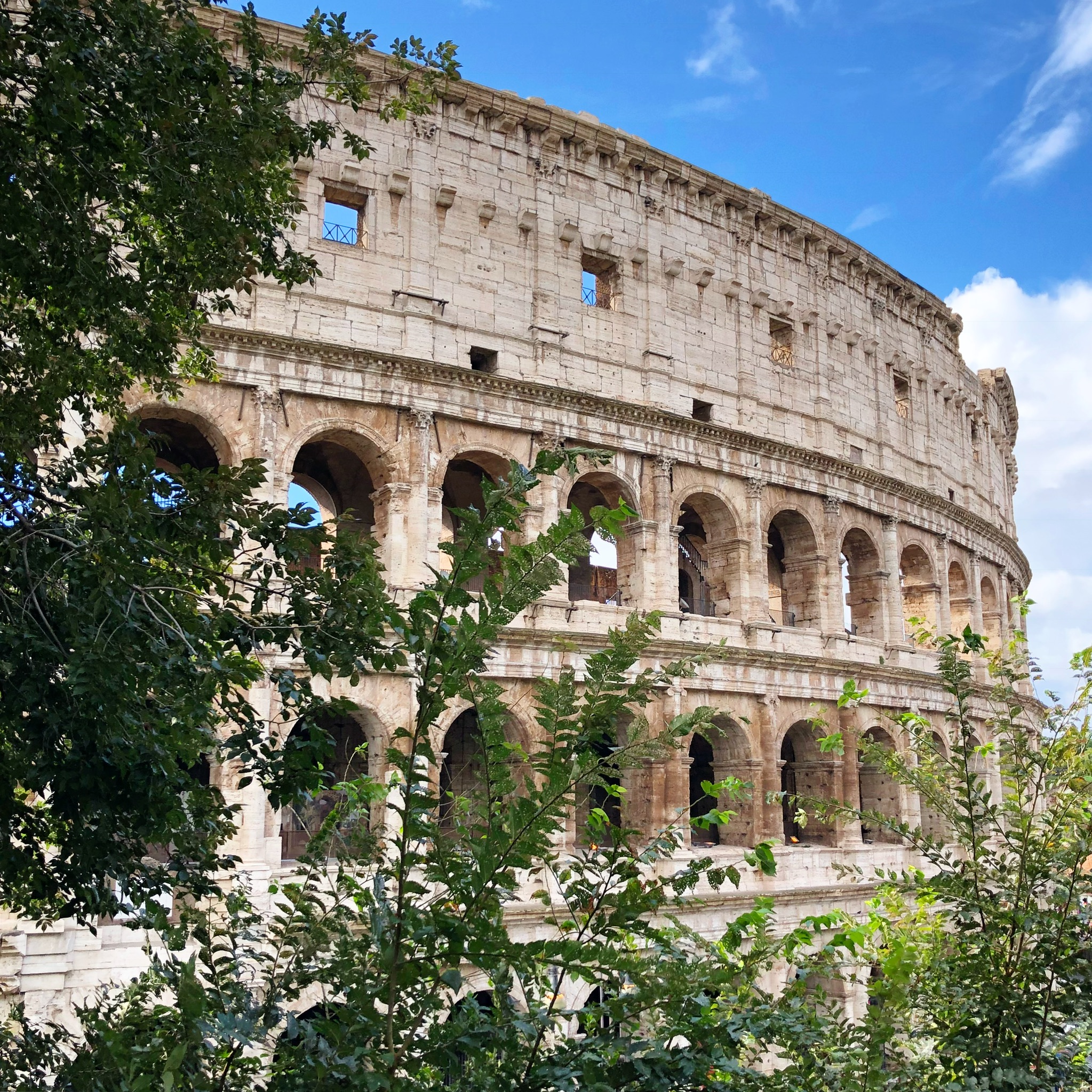 I know there is no such thing as a perfect holiday, but if there ever was one, it was our first trip to Italy. As the plane landed in Rome, I could tell this was going to be everything I dreamt of and more. We spent our days walking the streets, looking for the coziest trattoria’s to eat at, stopping for gelato every so often and just soaking up the history and beauty of the architecture. On average, we walked about 15 km’s a day, so without a doubt, we walked off all the gelato we ate! The best way to see a city is to walk everywhere, and that’s exactly what we did.

The following collection of snapshots were taking during our daily walks through Rome. Rome is absolutely beautiful and everything about this Ancient City just made me the happiest. 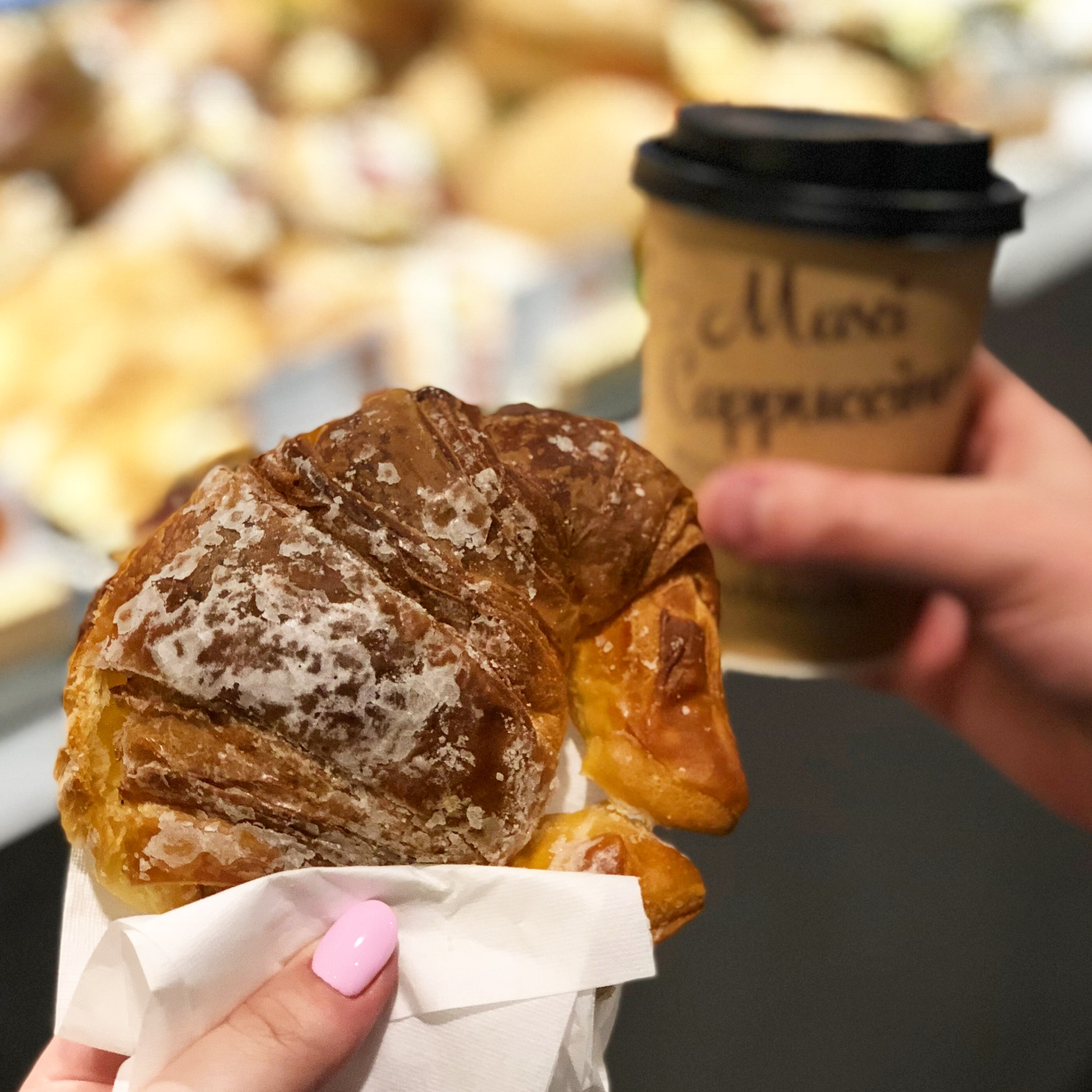 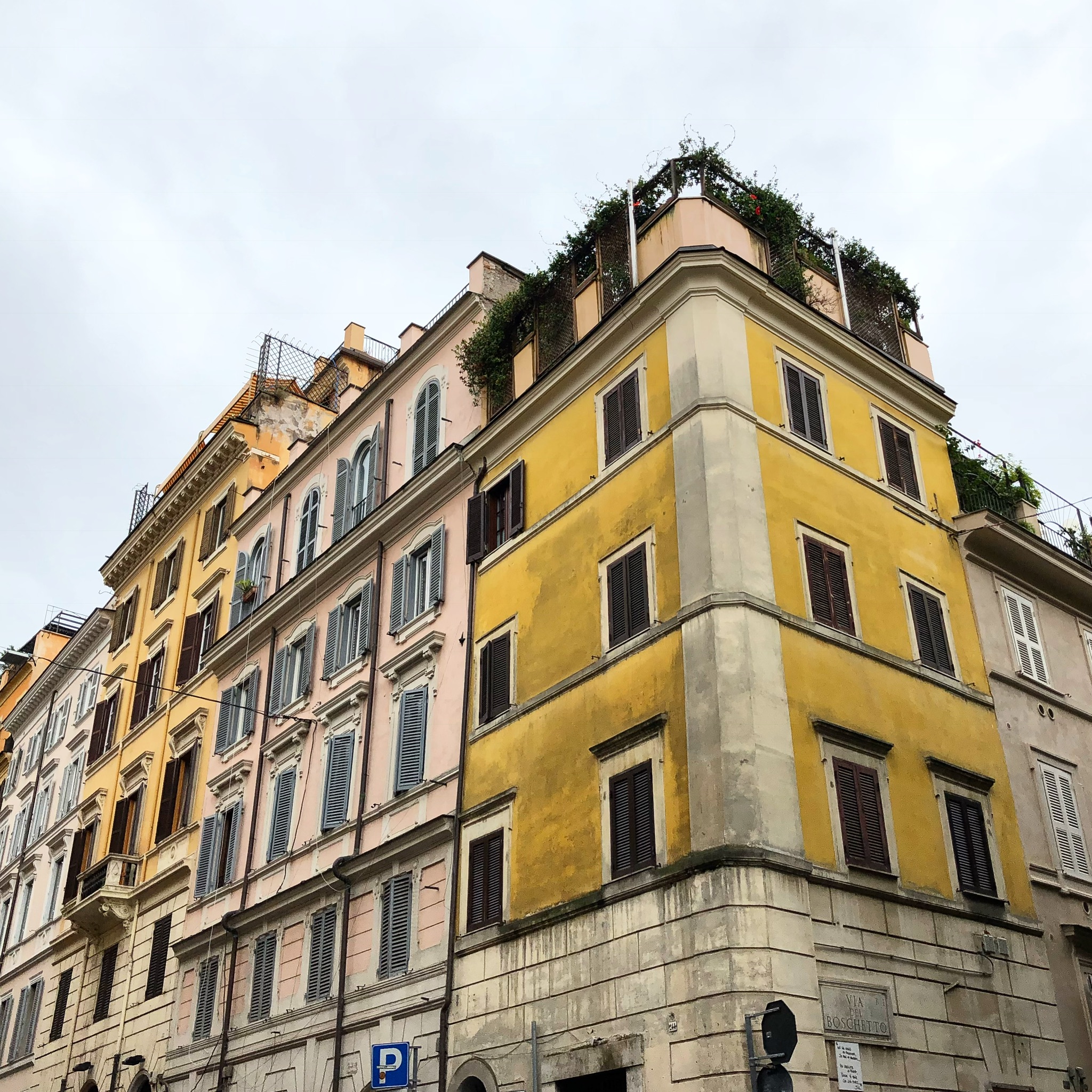 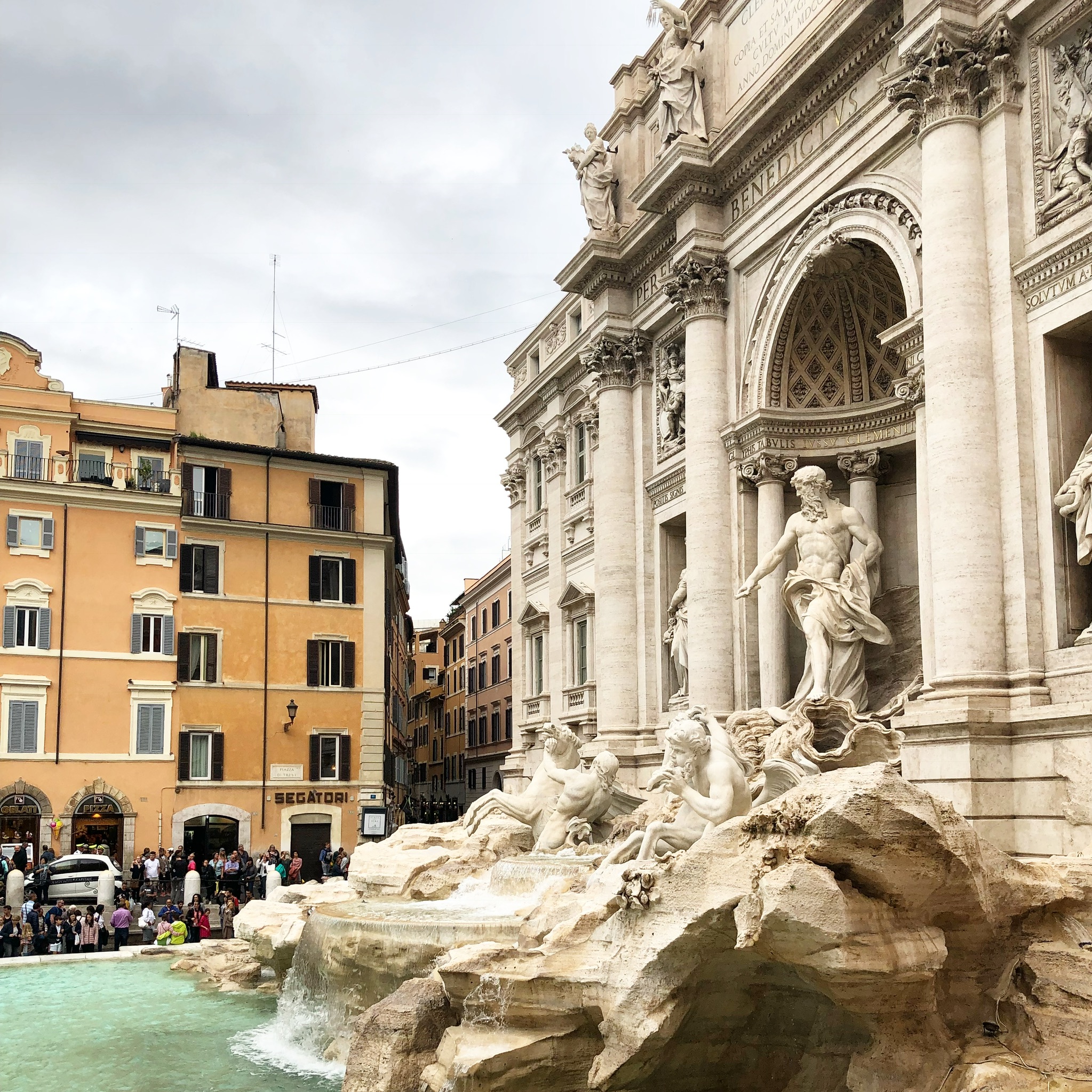 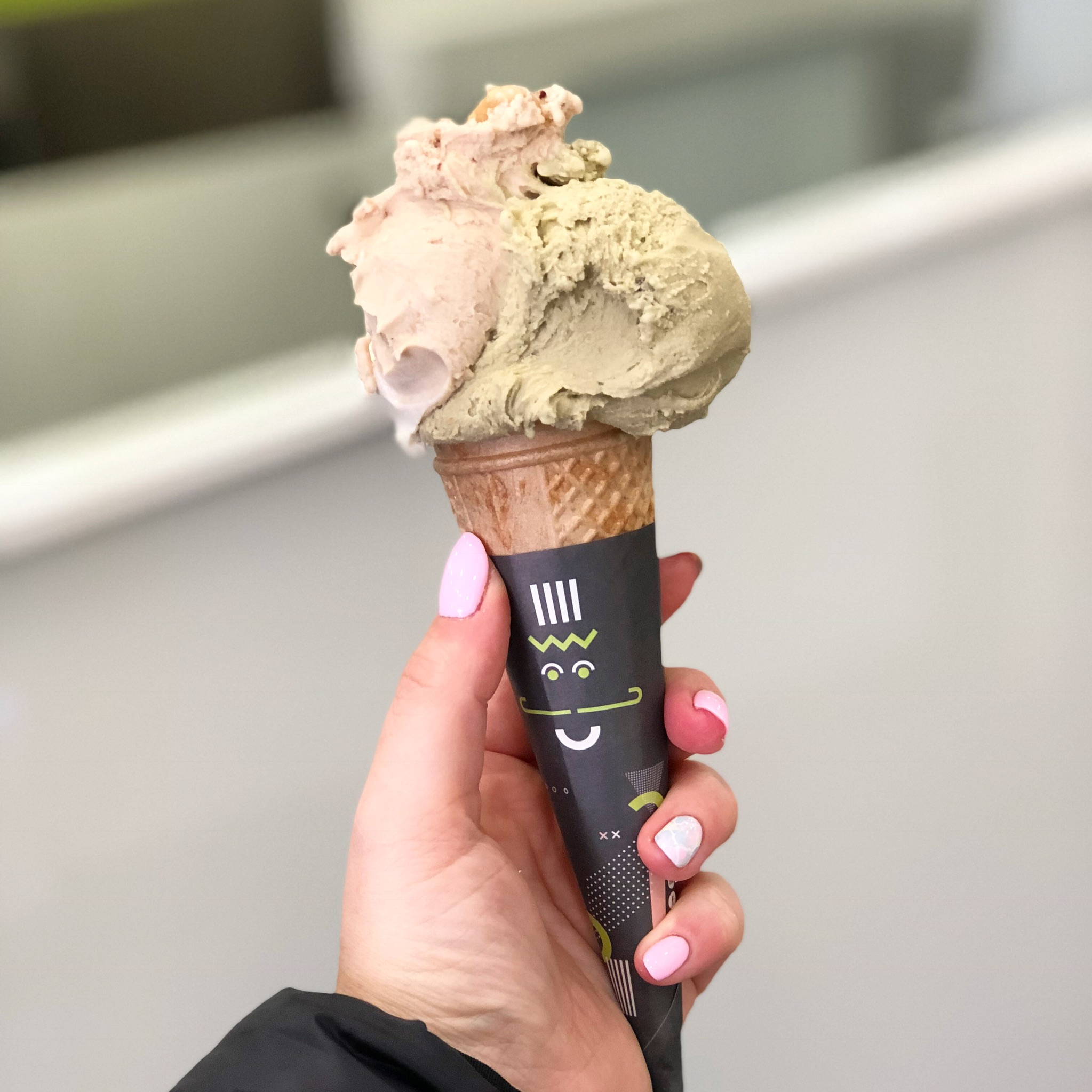 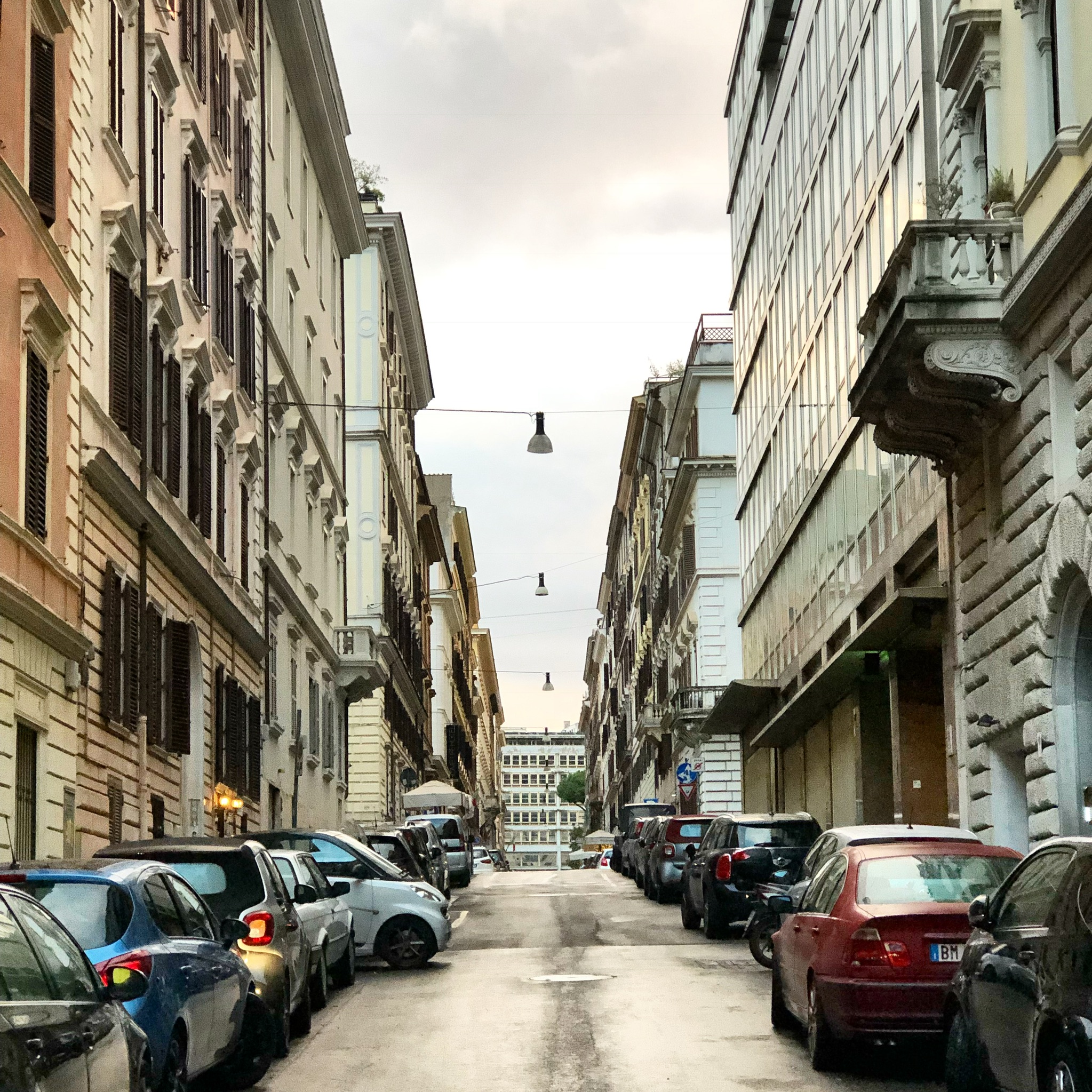 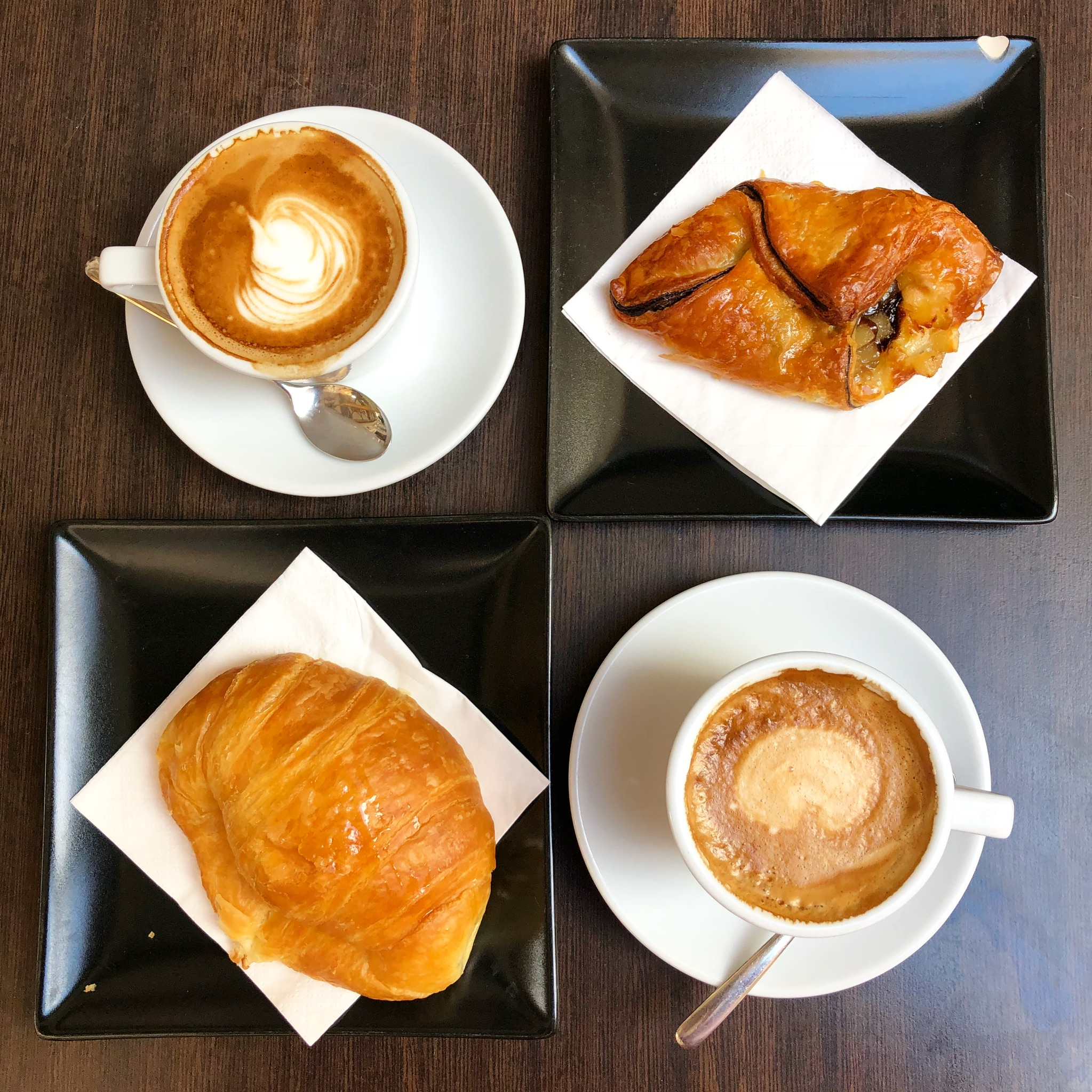 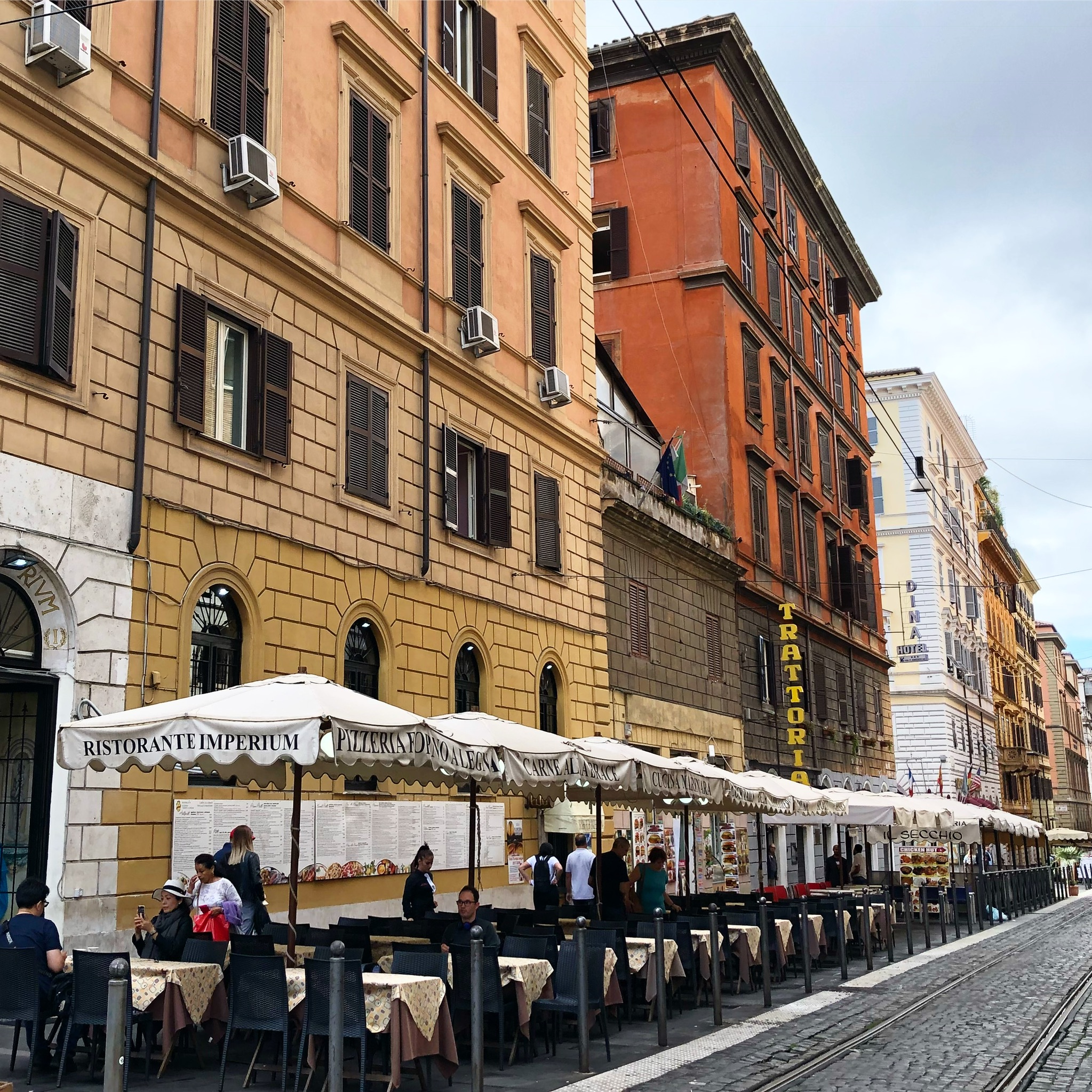 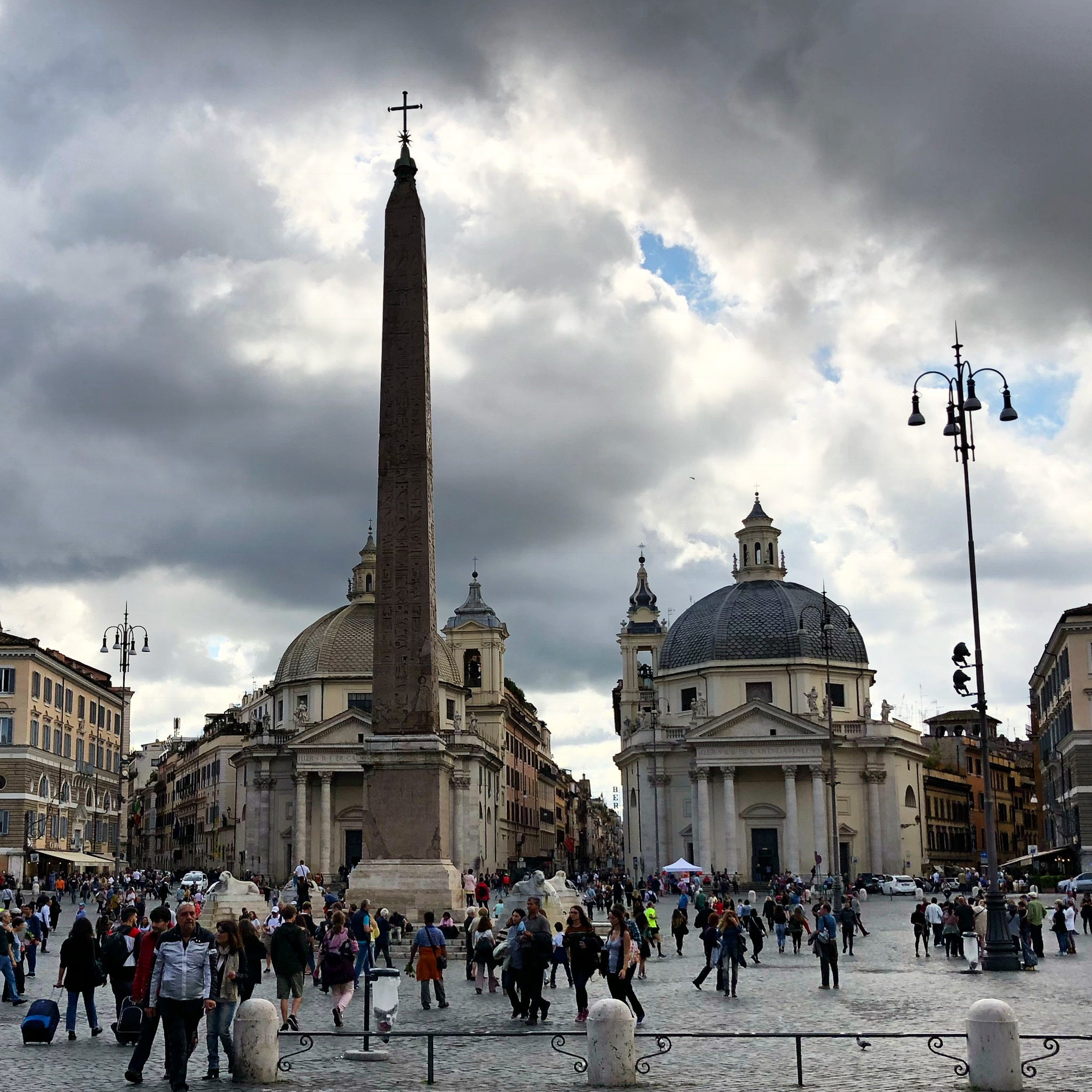 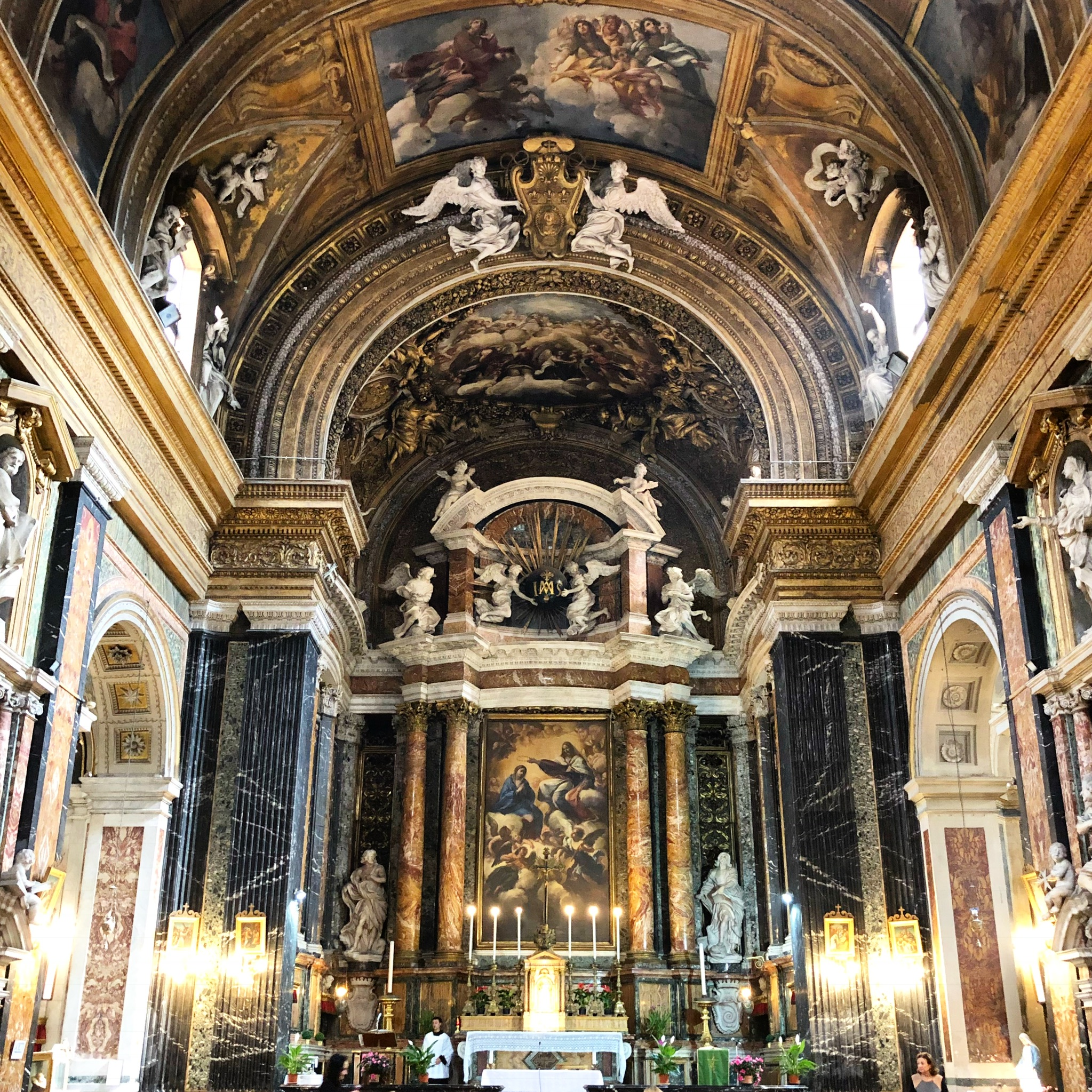 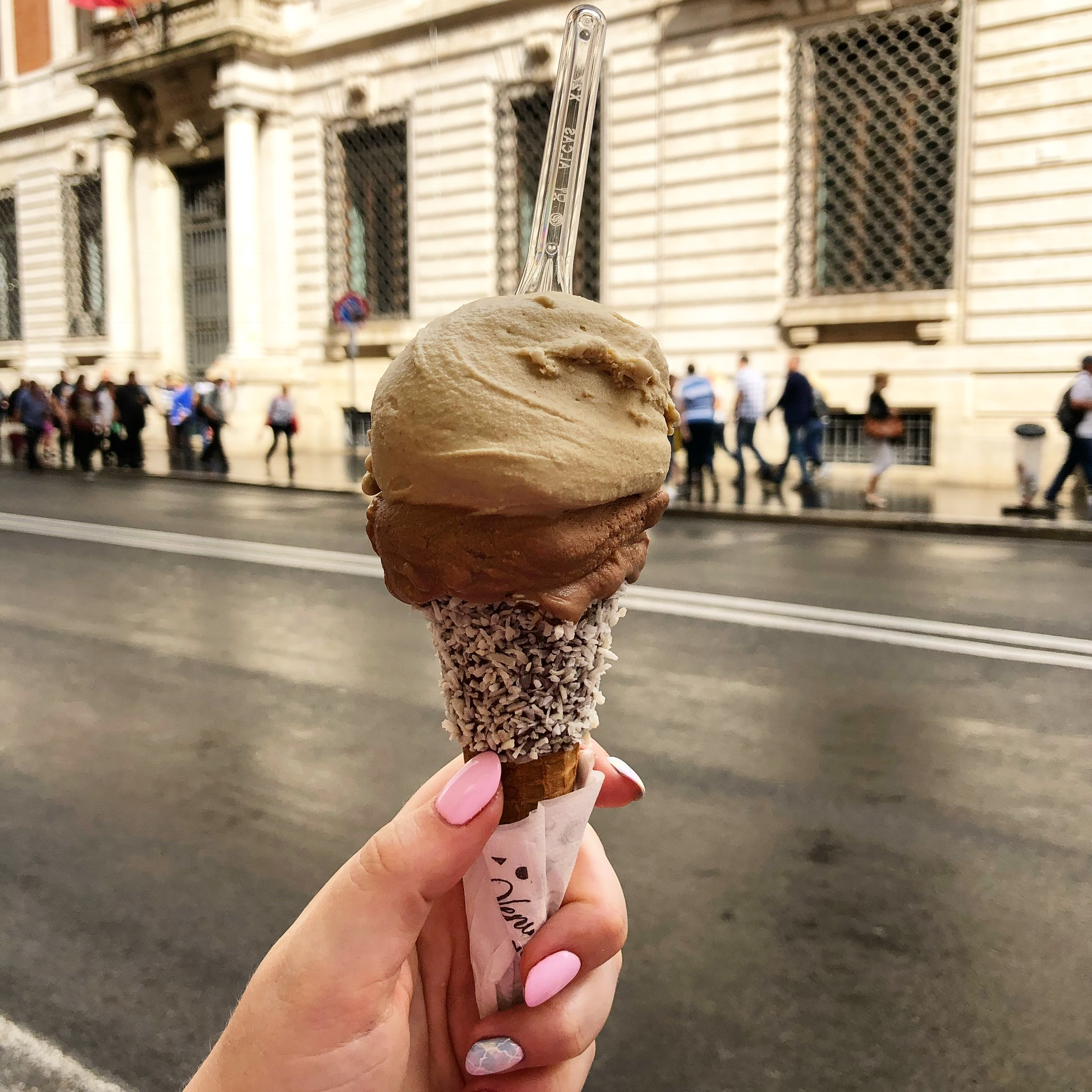 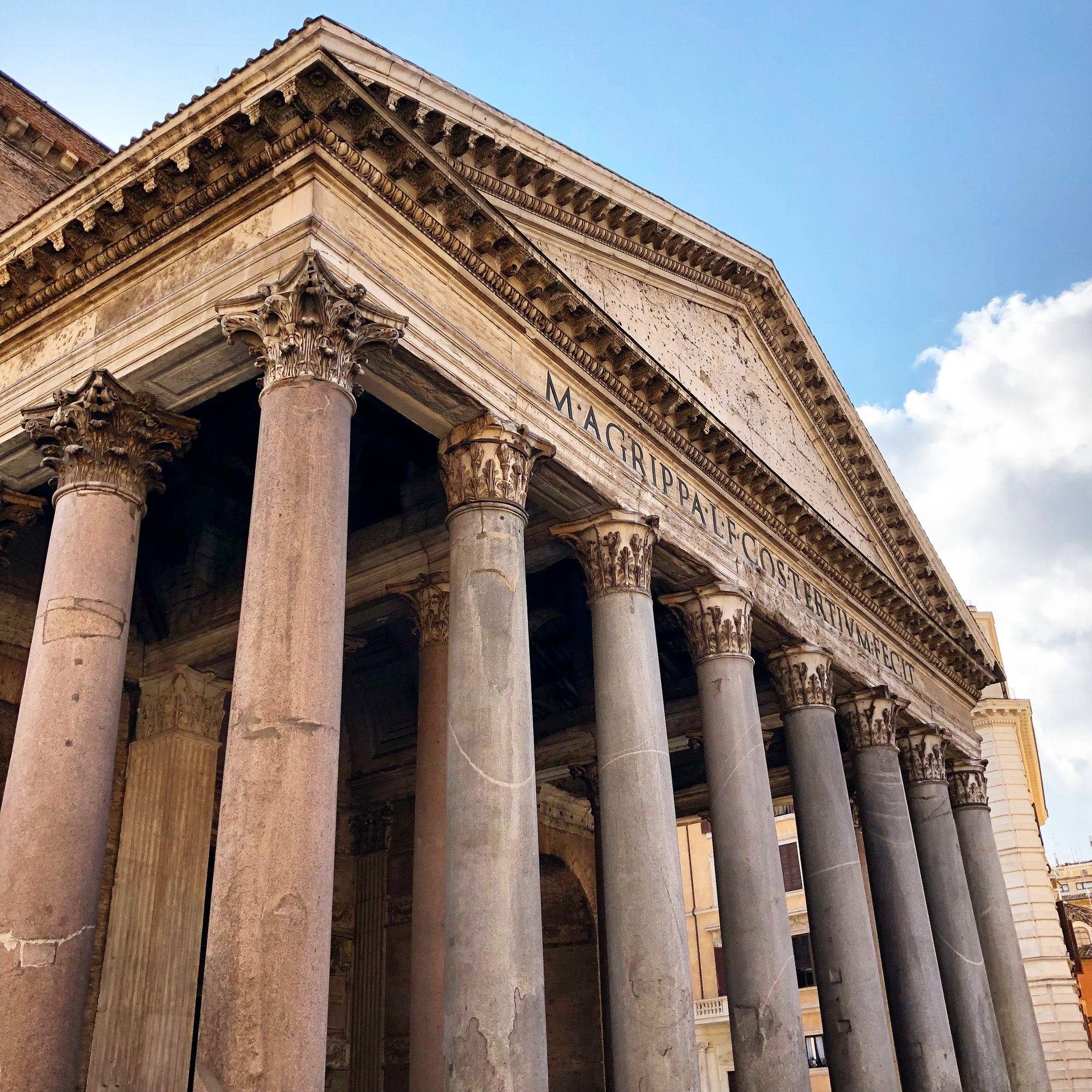 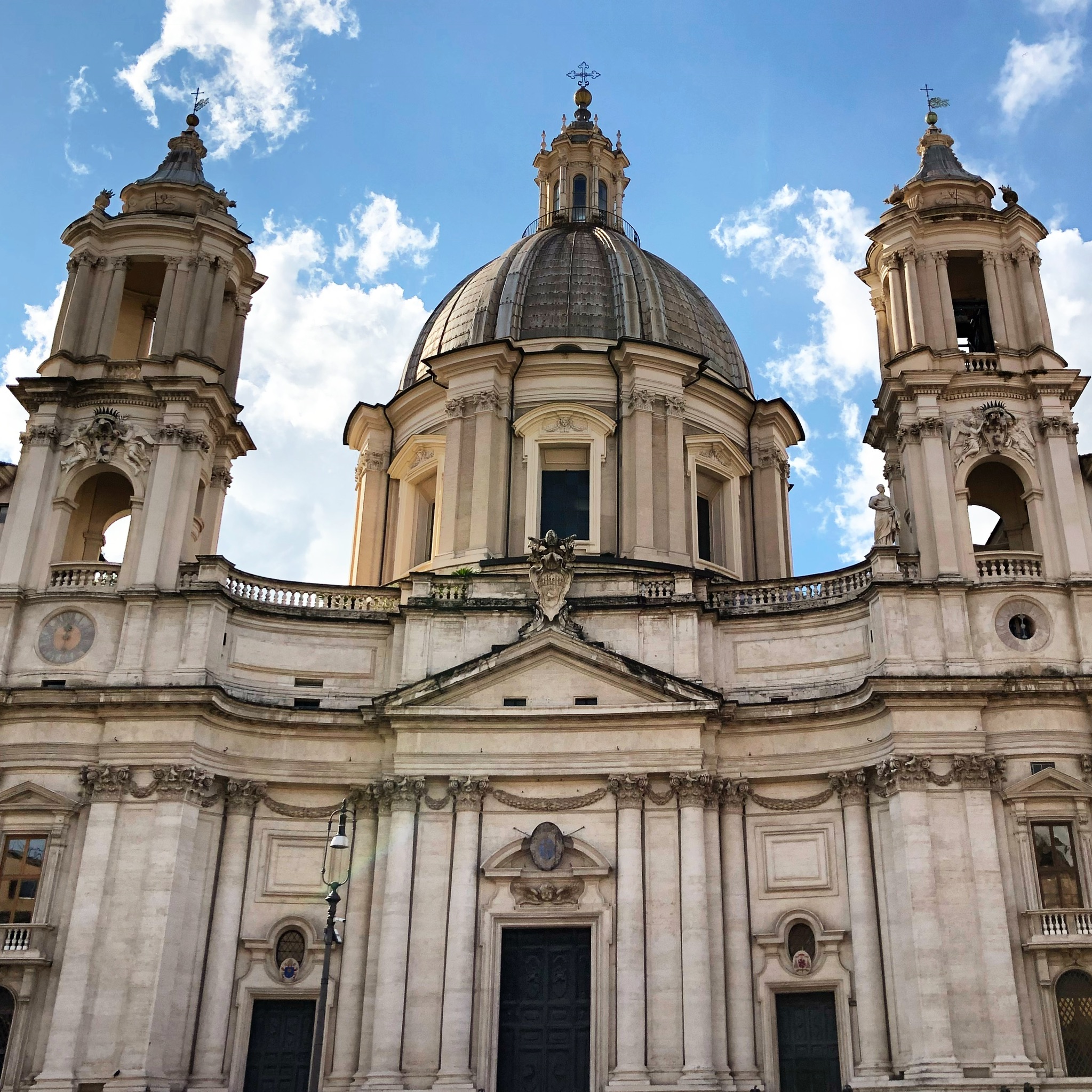 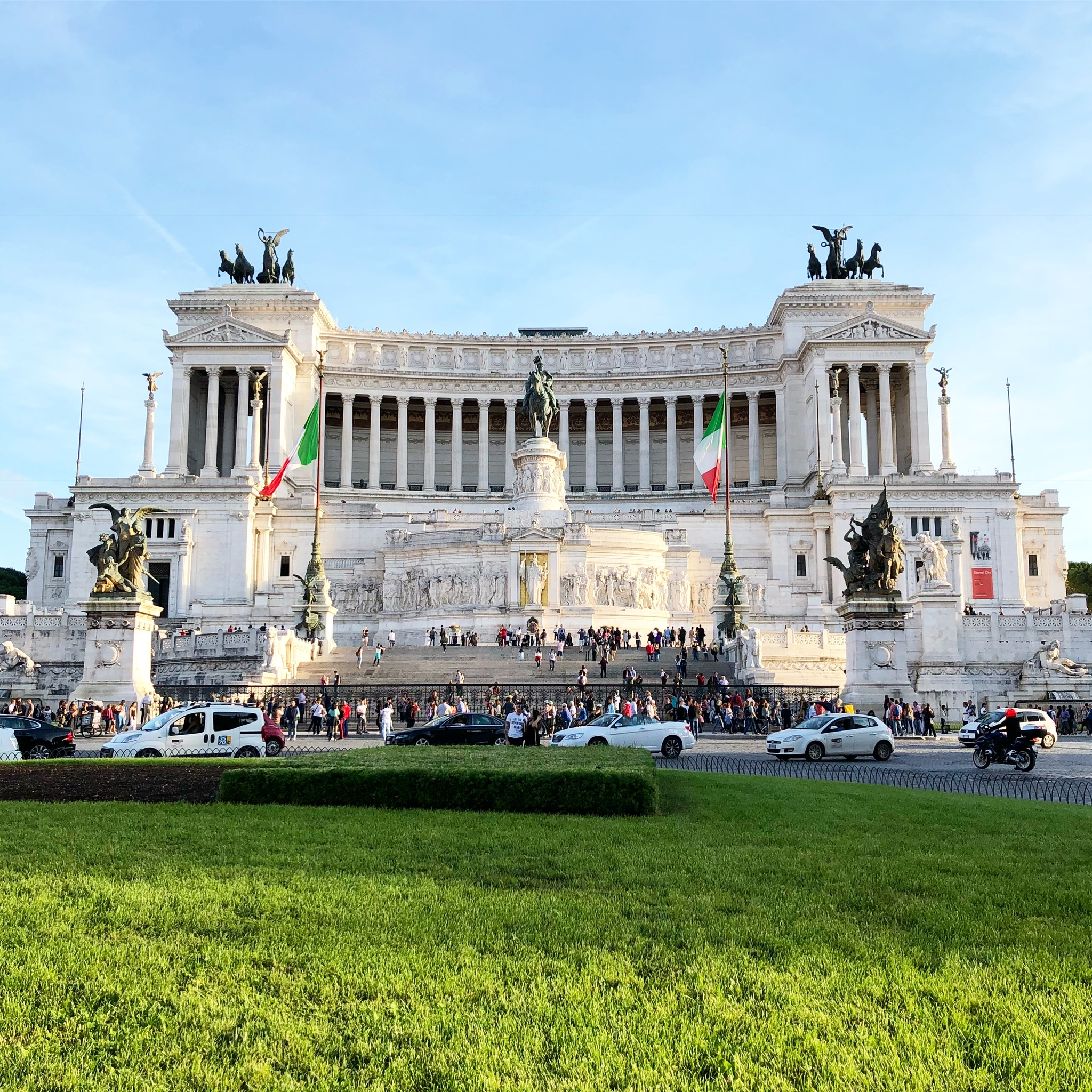 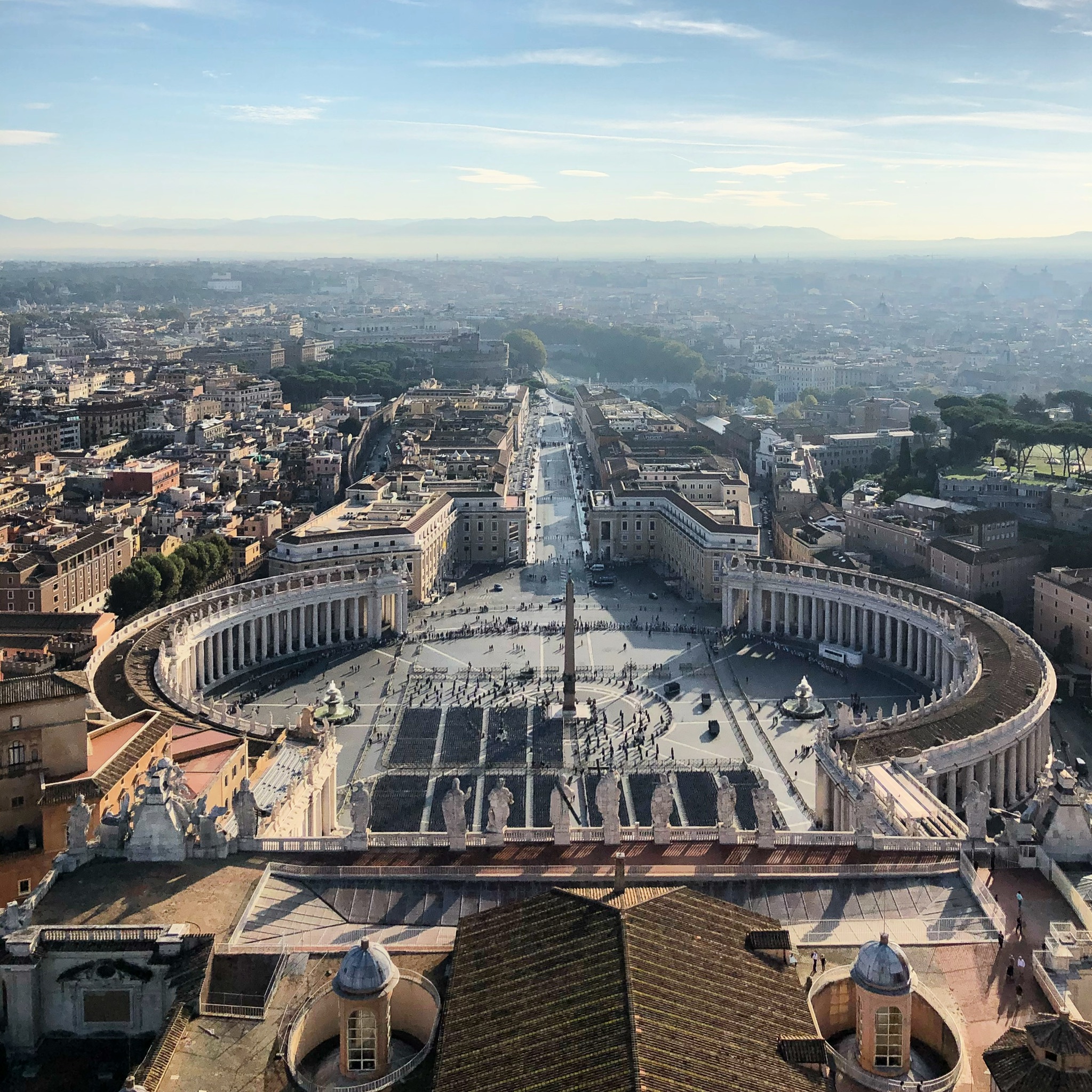 Rome is one of those holiday destinations that if you visit at the wrong time, your holiday won’t be as enjoyable. What I mean by this is consider traveling to Rome just before peak season or just after peak season. Peak season is during summer (July, August and September) and summer in Rome can get unbearably hot. Summer is also when the city is at its busiest so there will be lots of people and very long queues.

We visited Rome in early October and it was just perfect. There were people, but not swarms of people. The weather was warm in the day and a bit chilly at night, which is what I like. It rained a little bit too so just remember to carry a small umbrella in your bag for in case.

How long to stay in Rome?

For your first time in Rome, you want to stay long enough to see all of the city’s most famous sights and still enjoy free time to wander aimlessly. We were in Rome for three nights. Even though we didn’t want to leave as we fell so in love with this city, we were ready to explore the next city which was Florence. In the three nights we were in Rome, we did everything! We visited the Colosseum twice (once during the day and once at night), the Trevi Fountain, Spanish Steps and the Pantheon. We woke up early to do the Vatican Museum before all the crowds and we did an evening walking food tour through the area of Trastevere. Most of our free time was spent just walking and walking and walking. It may look like we did a lot in such a short time but everything is in walking distance of each other. So if you plan your routes and your days you can really do everything!

How to get around in Rome?

The best way to get around in Rome is to walk because Rome is such a walkable city. If you’re staying in the center of Rome you can easily walk to all the main attractions. Our hotel was just a few blocks away from Termini Station which was the perfect location. We easily walked to the Colosseum, Trevi Fountain, Spanish Steps and the Pantheon. The only time we took the Metro was to the nearest stop to Vatican City because our tour began at 8am and walking would have been too time consuming at such an early hour. We didn’t even use the bus once!

I definitely recommend choosing a hotel that is in the center of Rome. A centrally-located hotel may cost a tiny bit more than a hotel outside of the center. But the money you saving on a cheaper hotel out of the city will then be spent on transport into the city! So, it’s definitely a case of 6 of the one and half a dozen of the other 😉 Ha!

One last thing, the taxi’s in Rome are SO expensive. Try walk or take a bus and only if you’re really desperate or stranded, take a taxi!

I followed a diet but it didn’t follow me back,

New nails for the weekend ... Lilac, sparkly and j

Even though today is #WorldChocolateDay and I am h

Today two years ago we embarked on an absolute tri

An early morning road trip with my two favourite p