Search
Home
Do in Natal 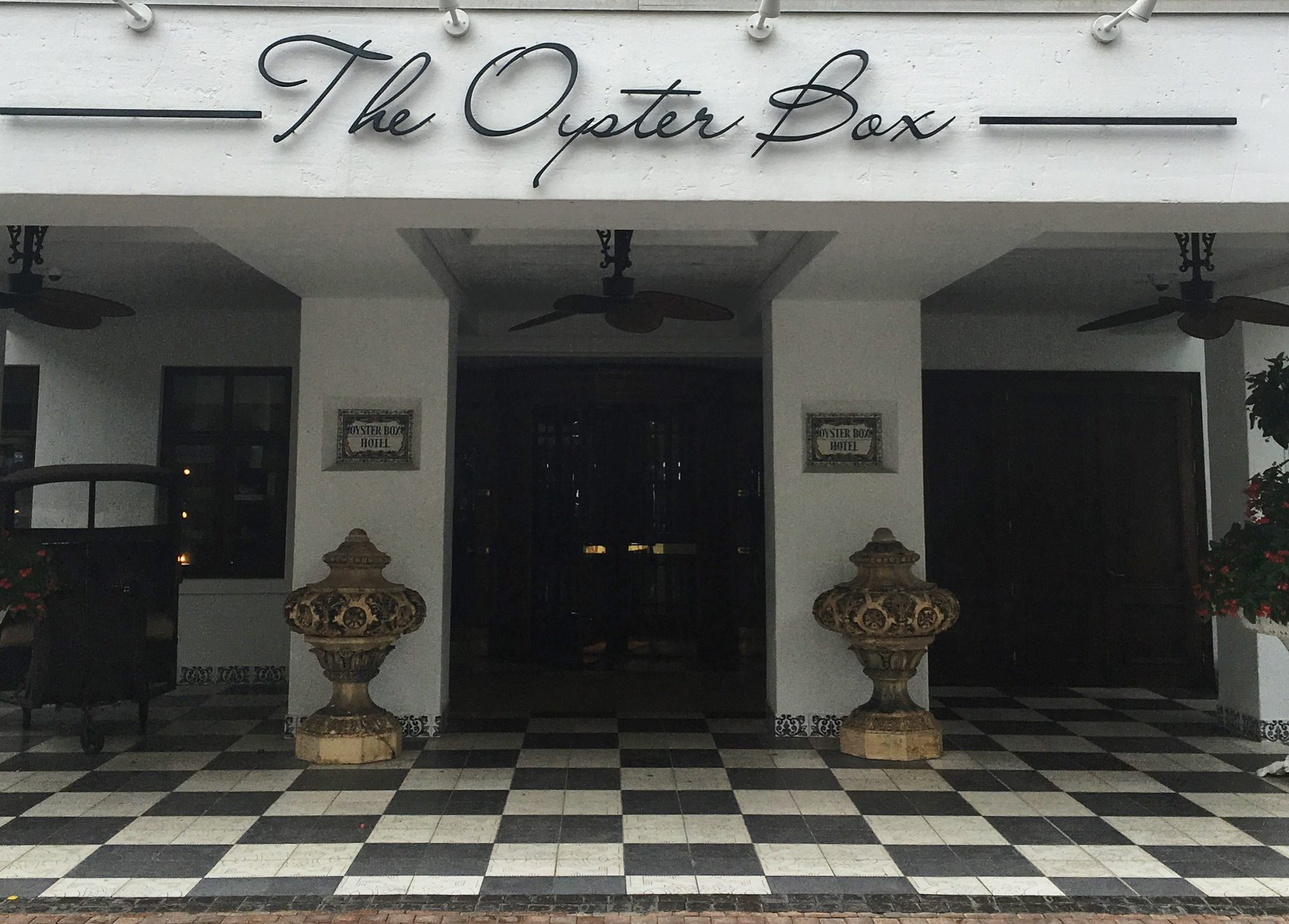 I know I say this about a lot of hotels, each for different reasons, but the Oyster Box Hotel is one of my absolute favourite hotels. It oozes opulence, flair, class and every time I visit Natal, I have to pop in to soak this all up.

On a recent visit, I couldn’t miss a photo opportunity. We popped in for lunch and a photo shoot. I had to, especially with the weather being misty and magical. 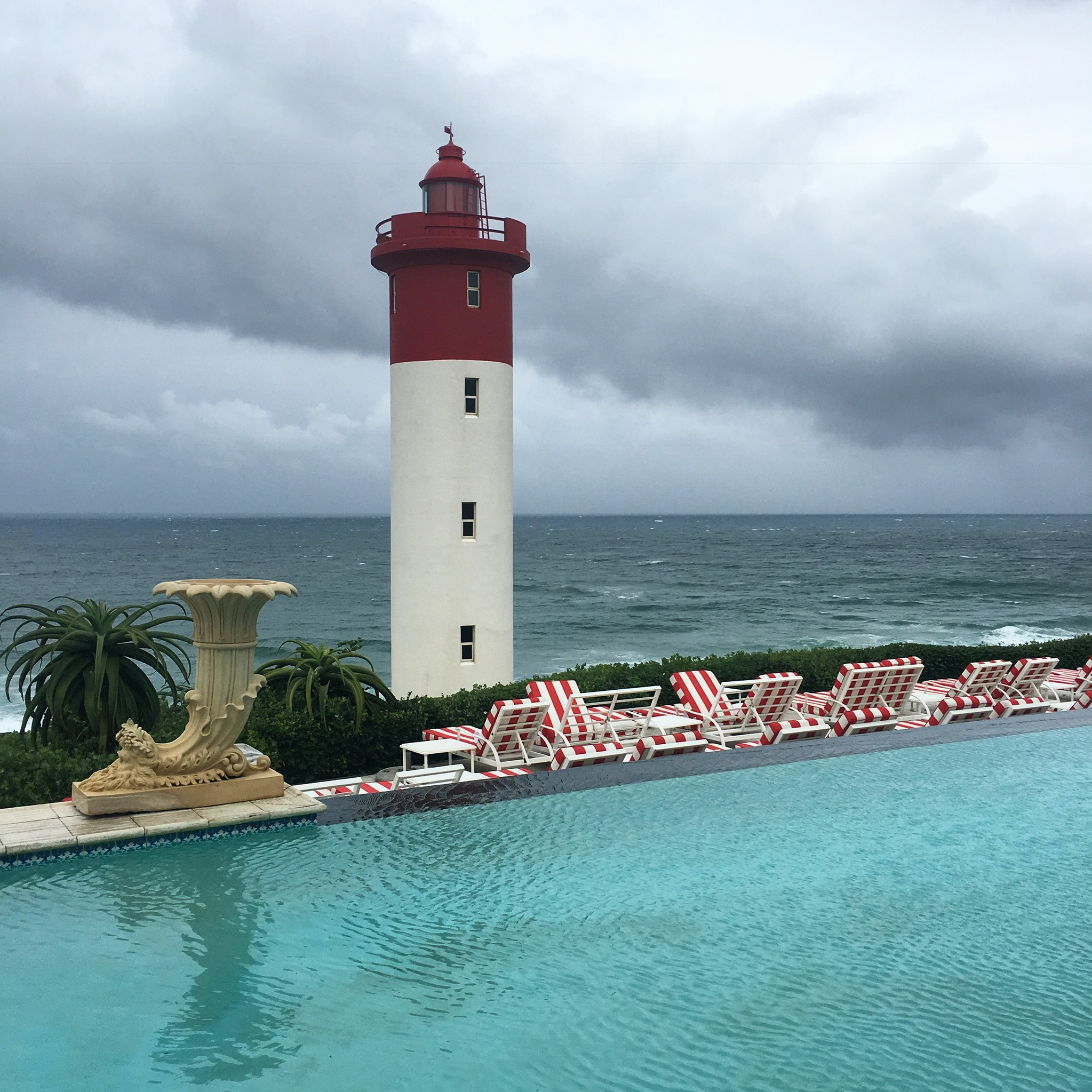 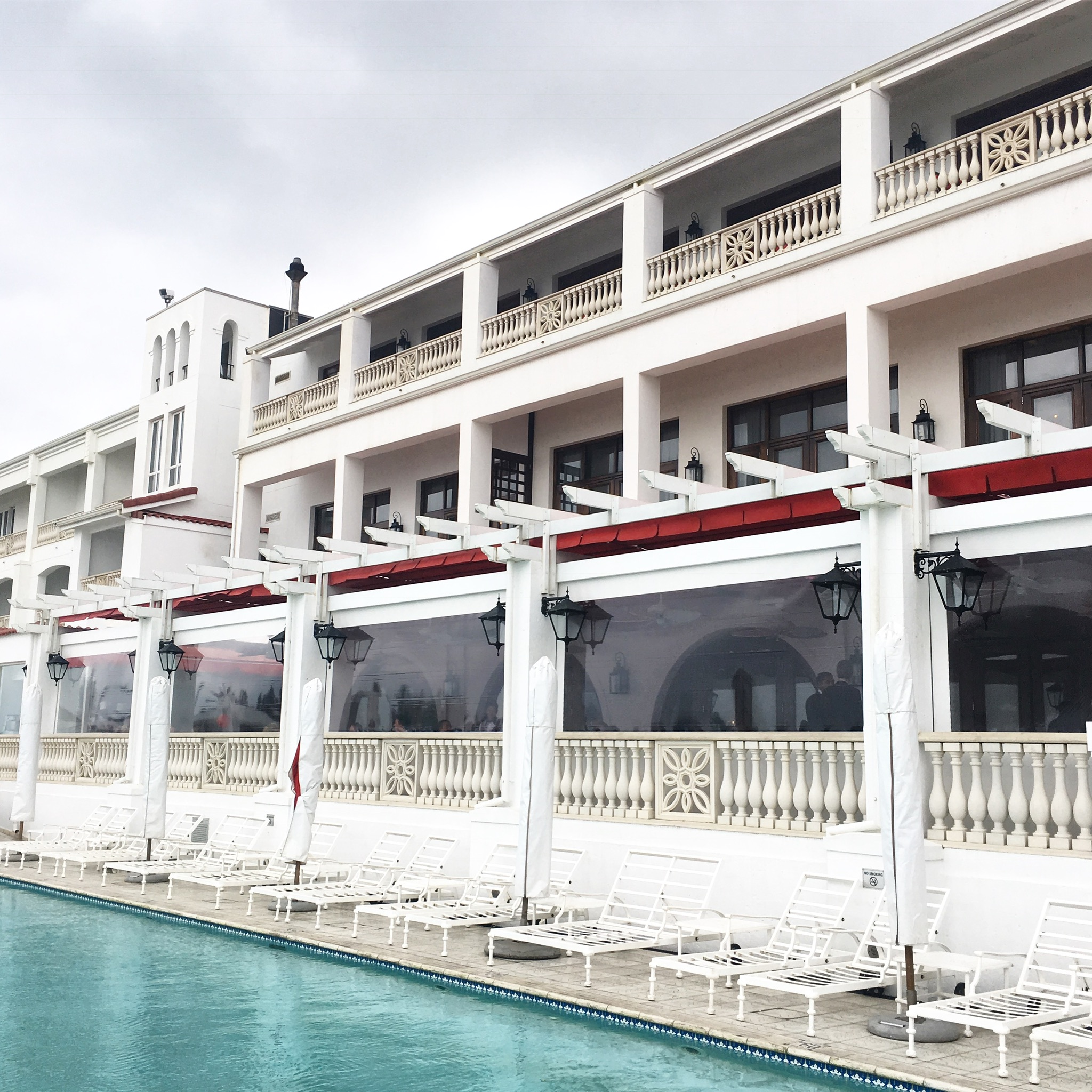 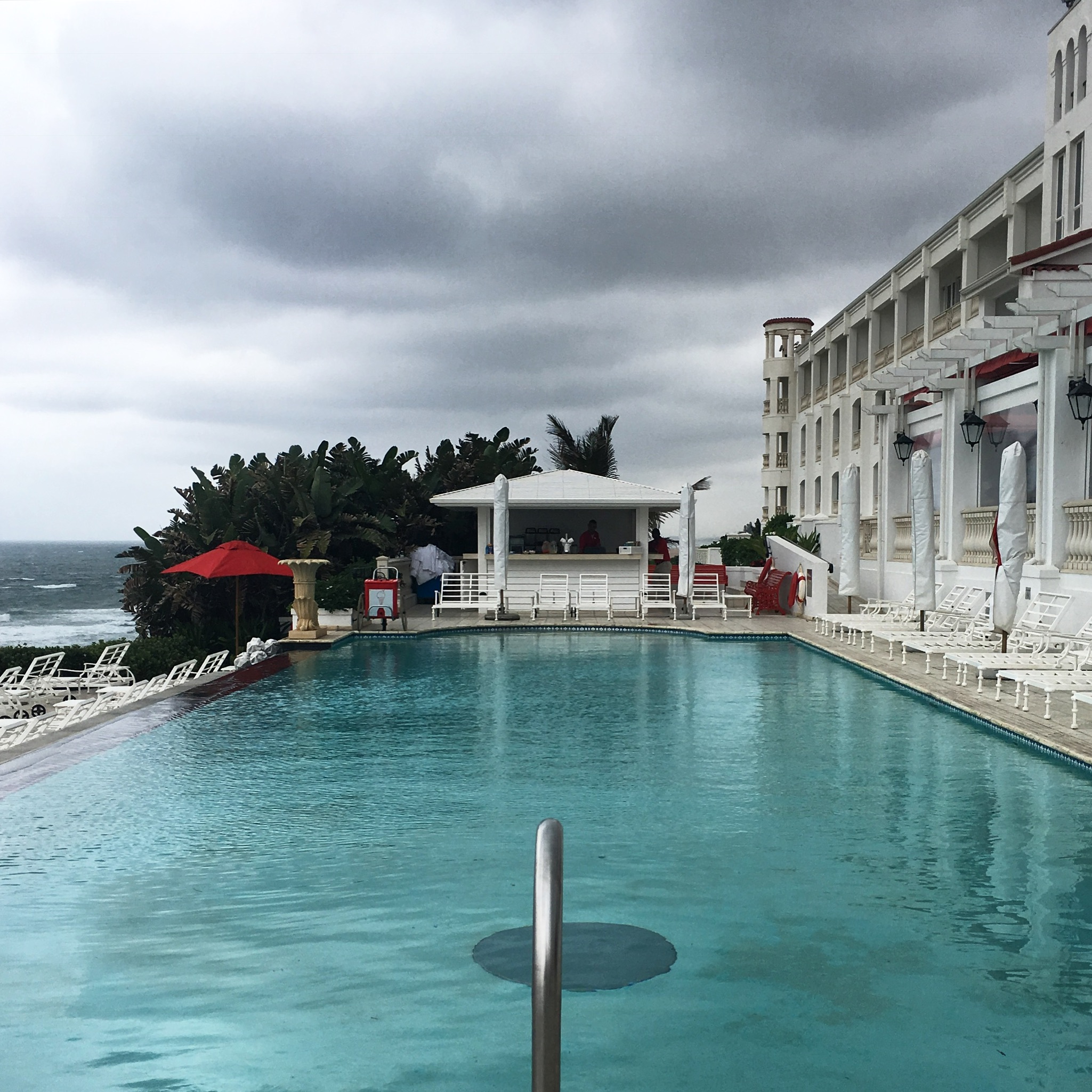 The Oyster Box is very rich in history. In 1863 it was first known as The Oyster Lodge, and was originally used as a navigational beacon. In 1954, the grounds were then sold and it became a tea garden. It then became a restaurant, and then the Oyster Box Hotel opened. In 2006 the property came up for sale. The then owner wanted the Oyster Box to pass on to a family who would continue the traditions and values the hotel was known for. A Mr and Mrs Tollman then bought the hotel. They had a vision to restore and develop the legendary Oyster Box Hotel to its original glory. They restored the property in a way that was authentic to the period it was built while still bringing it in line with the 21s century. 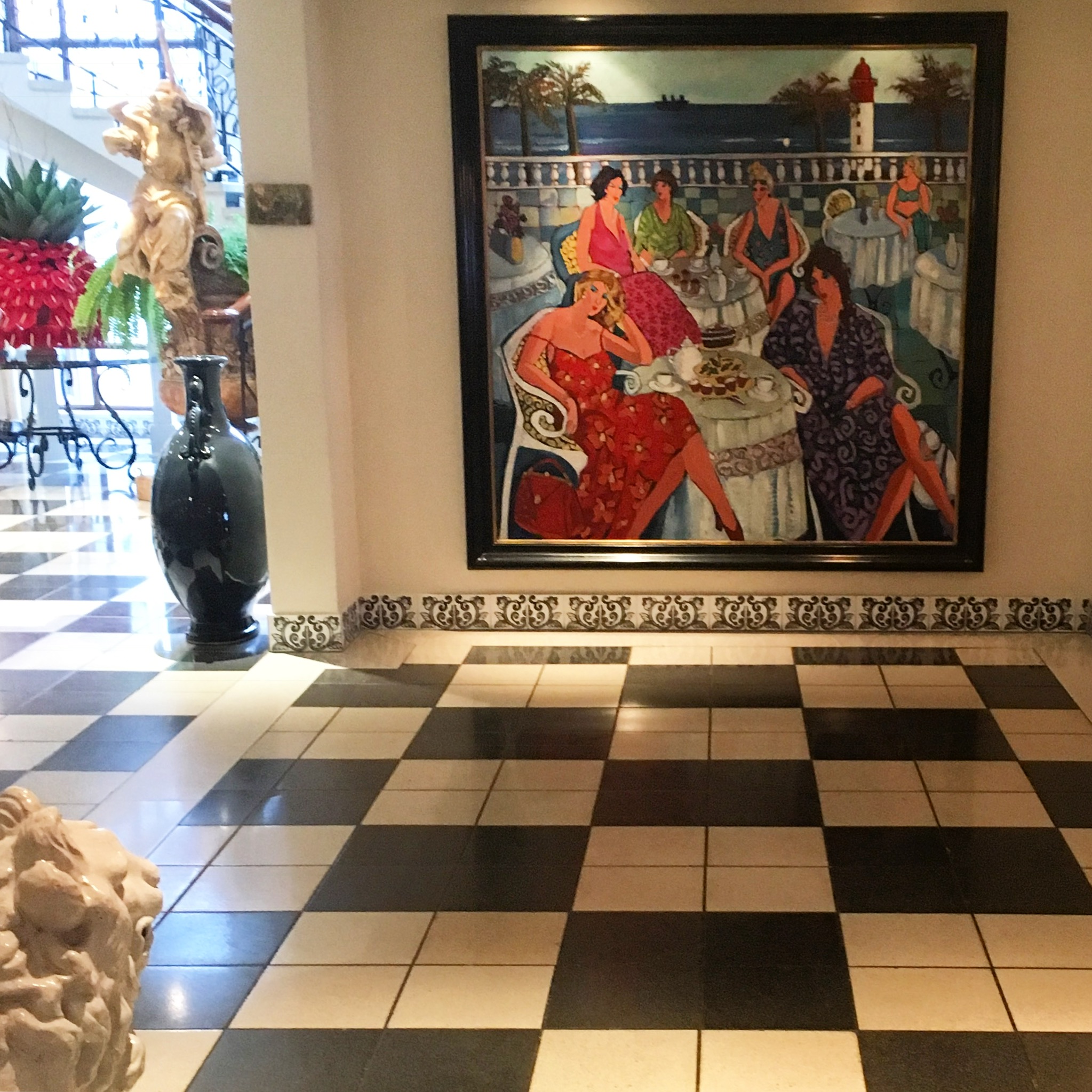 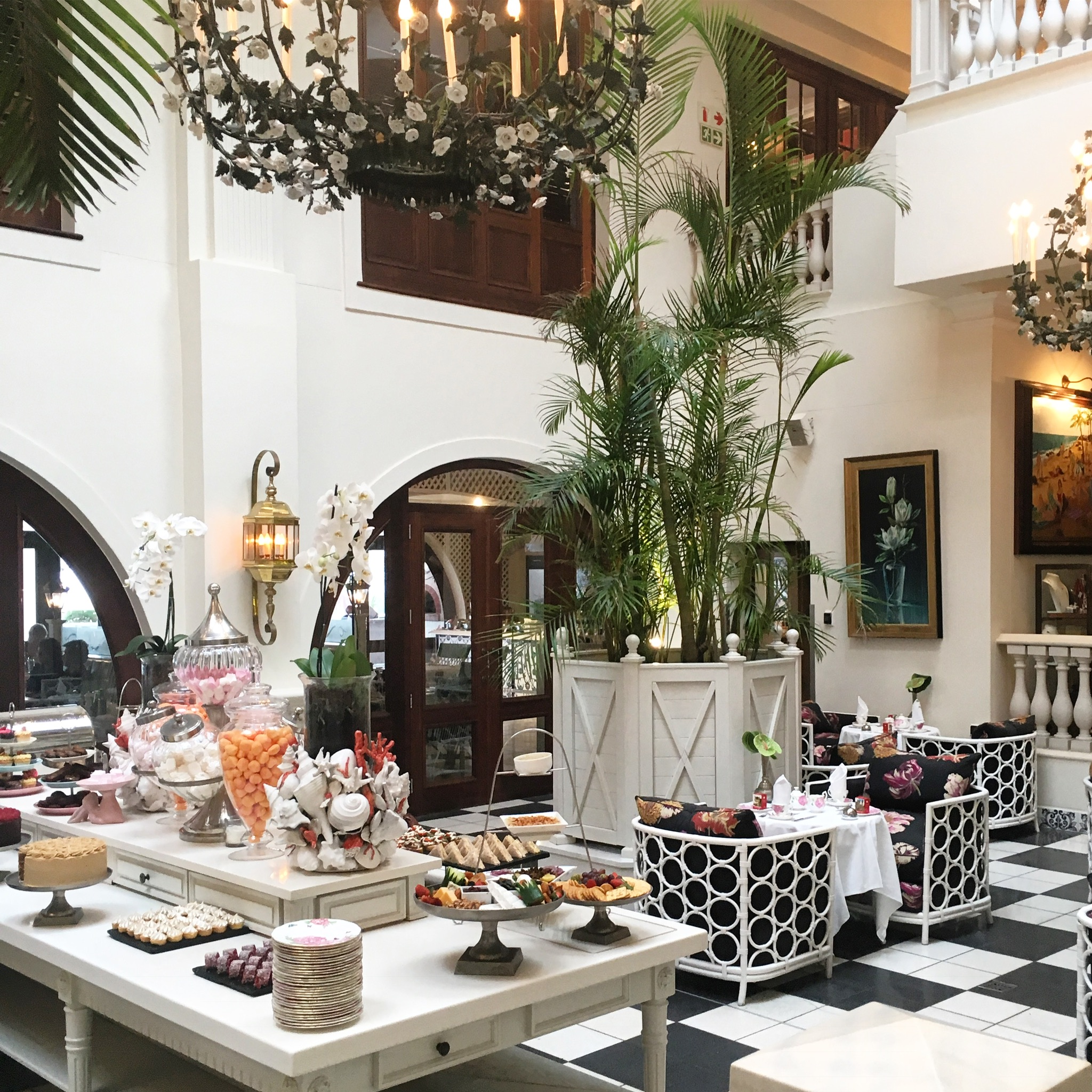 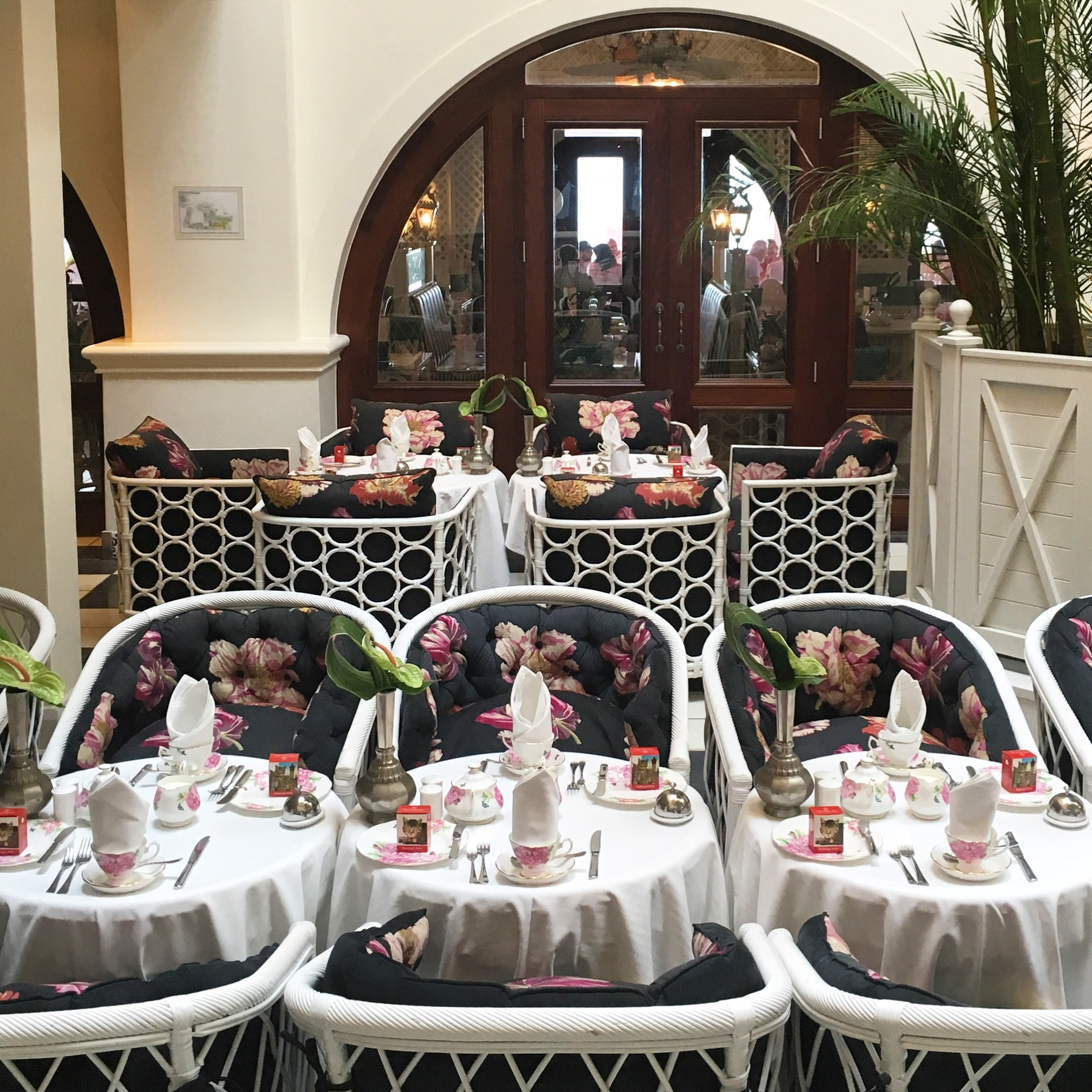 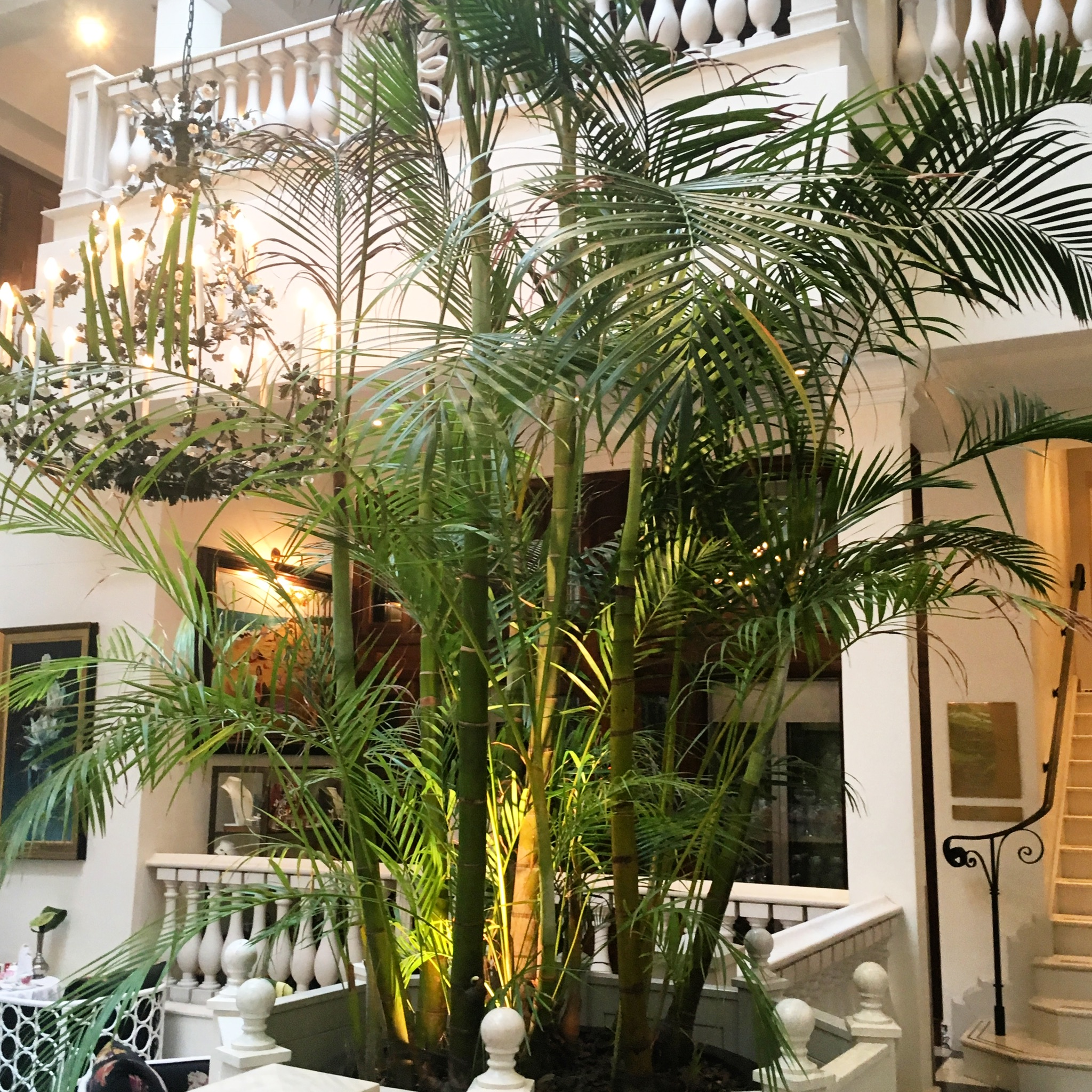 Where am I off to? A culinary escape into a fairyt

My friend and I miss the winelands and wine tastin

Not even 24 hours later since I placed an order on

It’s #TravelTuesday and if I can’t be anywhere

Our afternoon sundowner session has come with a si

A sunset, an elephant, change of scenery and fresh

My favourite shade at the mo is @essie mod square

“Everything you see, I owe to spaghetti” - a f

Magical Kruger National Park ... Is there any place better? 😍