Search
Home
Do in JHB

The Chardonnay & Pinot Noir Festival is taking place at the Killarney Country Club’s Crystal Room this Thursday, May 10, from 18h00.The festival includes in an impressive line-up of many high-end, award-winning Chardonnays and Pinot Noirs that are not shown at other festivals because they are often too expensive and with too small a production. 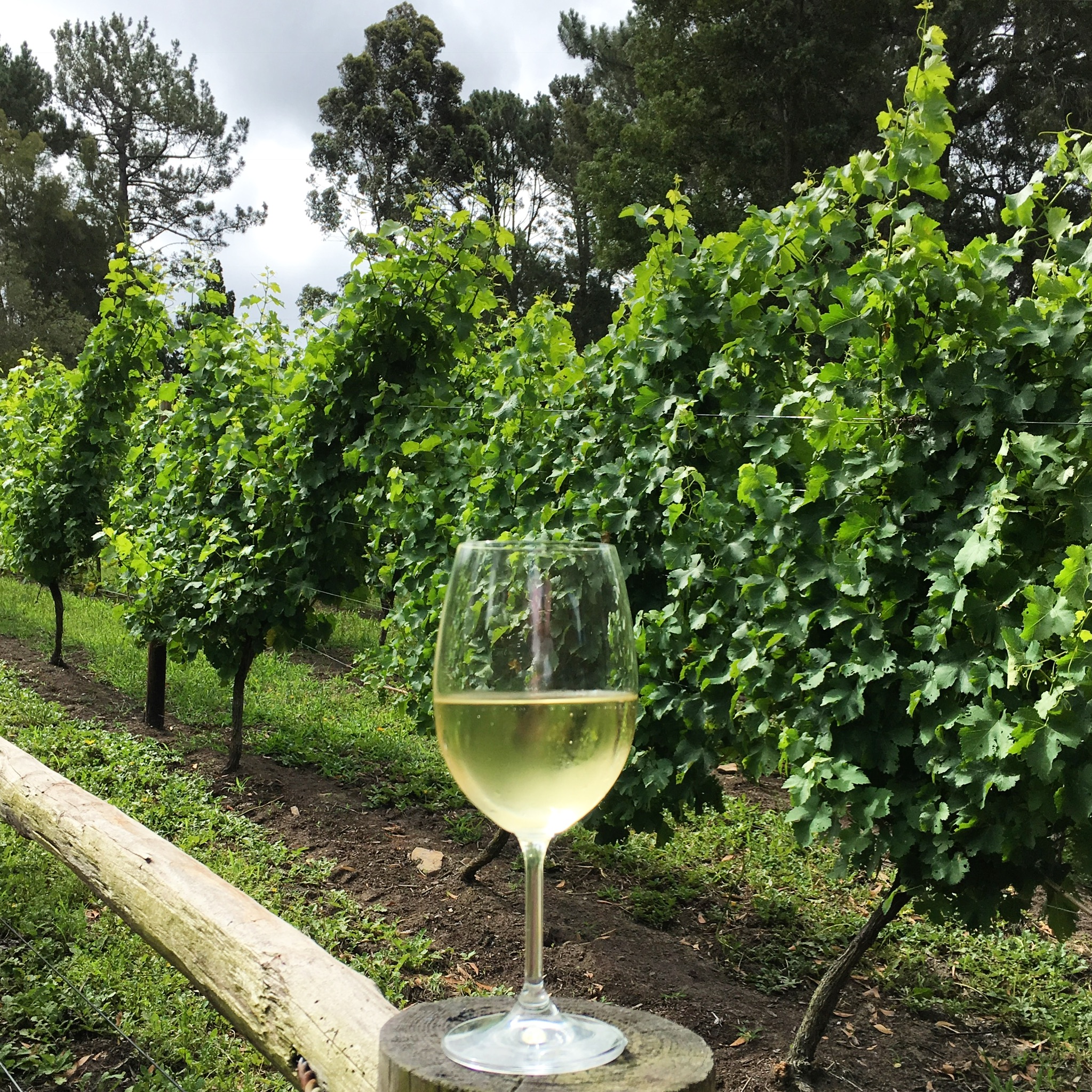 There are a host of new South African wines on show this year including the Domaine Des Dieux Josephine Pinot Noir 2013; Elemental Bob Cosmic Hand Pinot Noir 2015; Lismore Pinot Noir 2017; MVH Signature Pinot Noir 2016; Paul Wallace Reflection Chardonnay 2017 and Raised By Wolves Limestone Pinot Noir 2015.Participation in the festival is by invitation only with organiser, Corlien Morris of Wine Menu, choosing what wines will be available for tasting to ensure that only the best is shown at the festival which has been sold-out since it first started in Gauteng seven years ago.

Says Morris: “This is a targeted wine experience that focuses on the flavours and nuances of these two famous Burgundian varietals.”

Tickets: R250 per person. This includes a tasting glass and an array of light snacks chosen to complement the styles of wine being sampled. Only 300 tickets are available so booking is essential. Tickets can be purchased via www.webtickets.co.za or from Wine Menu in the BluBird Shopping Centre, Illovo.

Feeling on top of the world at @clifftop_exclusive

Actual footage of me trying to get out of bed this

In a bid to #Supportlocal, and satisfy my lunch cr

A drive out to @goddesswaterkloof_ is definitely o

Pretty pink and fun nails for a fun weekend ahead