Calling all fellow chocoholics, we’re in for a treat.

Yes, you read that correctly. 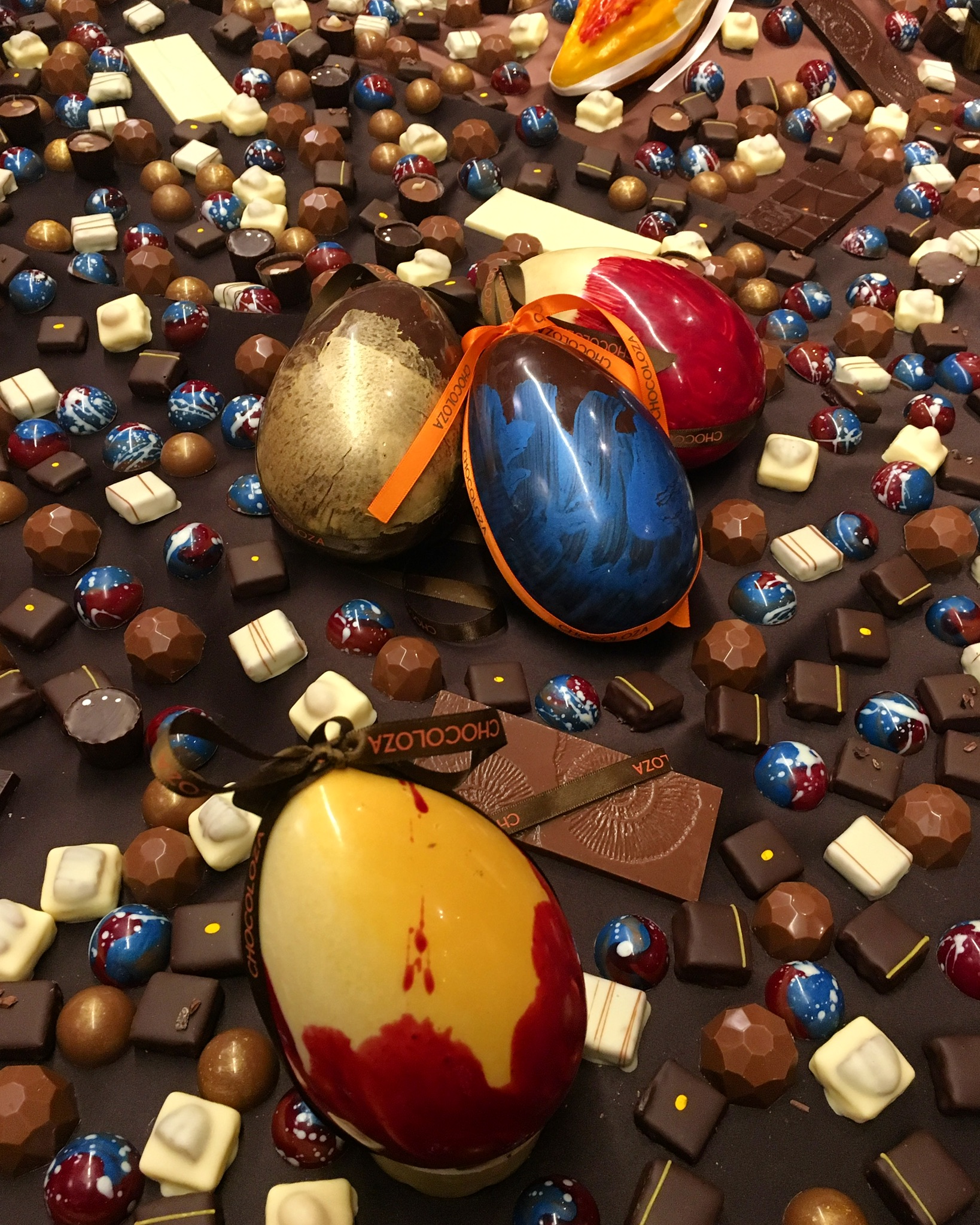 The Cellar Door, which is Joburg’s most sought after private dining venue, has been fully transformed and decked from one end to another in chocolate. It is a whirlwind of utter indulgence, and as a chocoholic myself, I must say it is amazing. 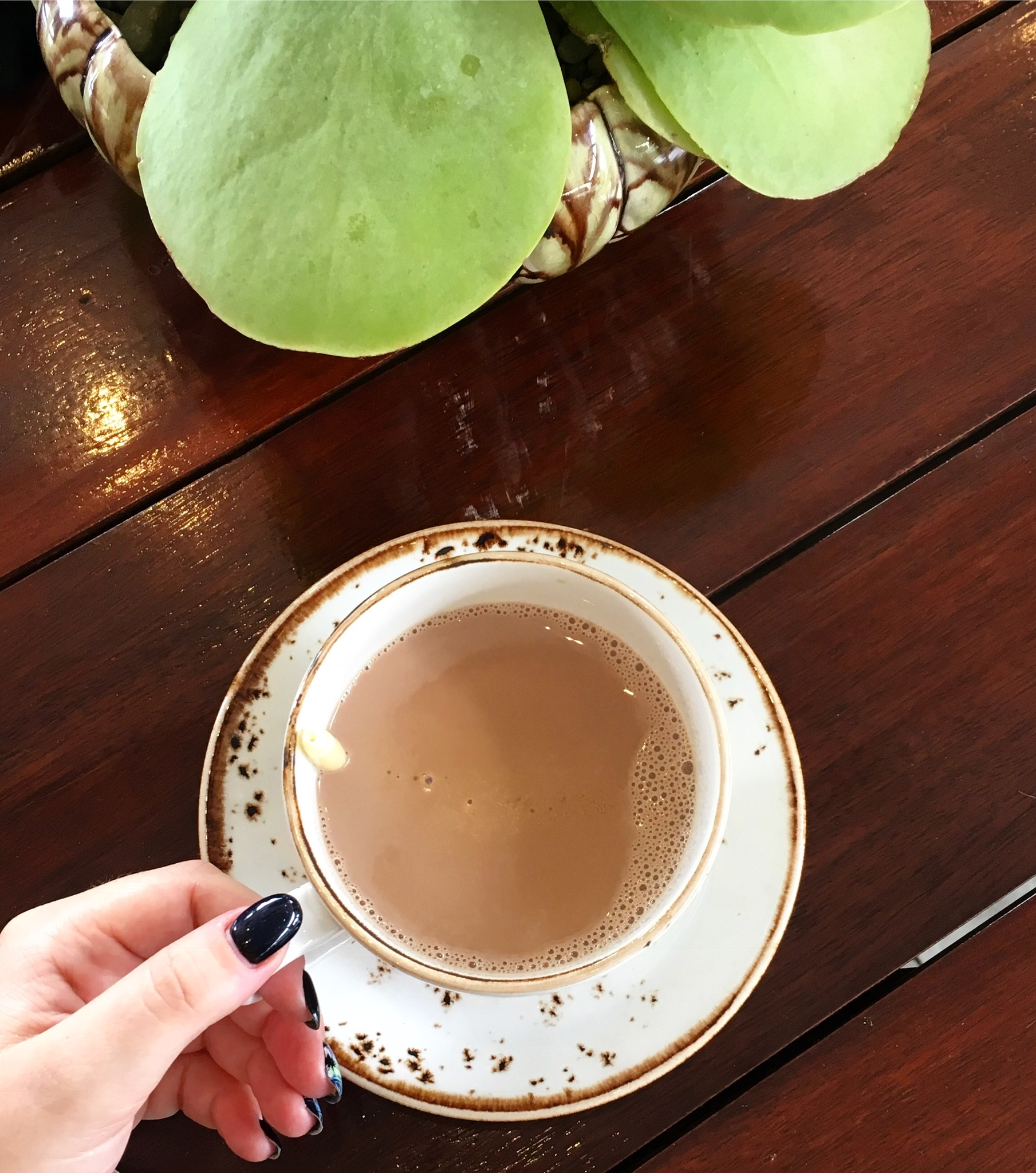 This is not a dream.

“This is the ‘Willy Wonka golden ticket’ that chocolate lovers have been waiting for,” says Leon Cronje, Four Seasons Head Pastry Chef. 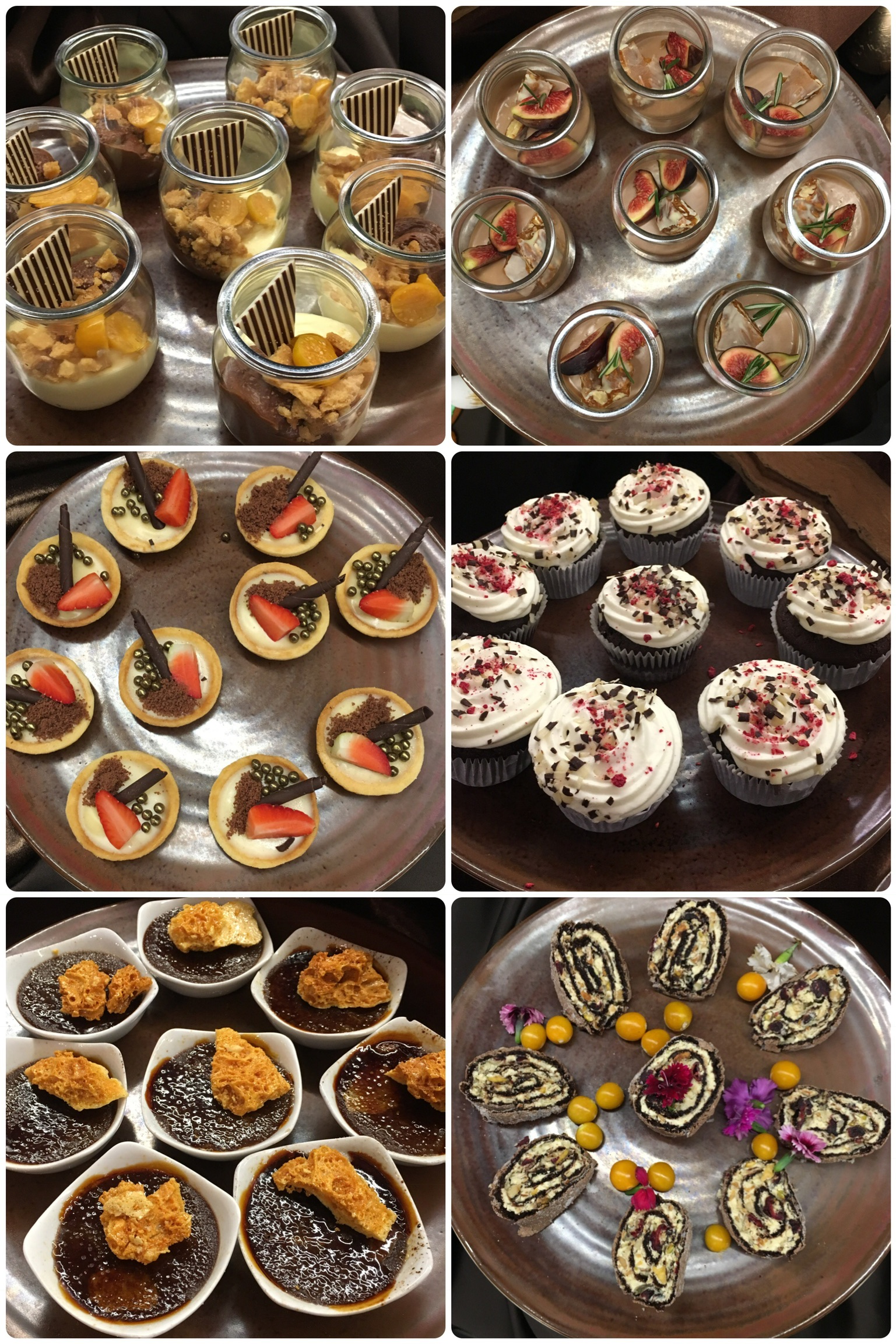 When? The room is on display from April 13 until May 1. 2017 during lunch, dinner and weekend brunch periods. It is open to all visitors dining at the hotel.

One thought on “Chocolate Emporium at Four Seasons The Westcliff”