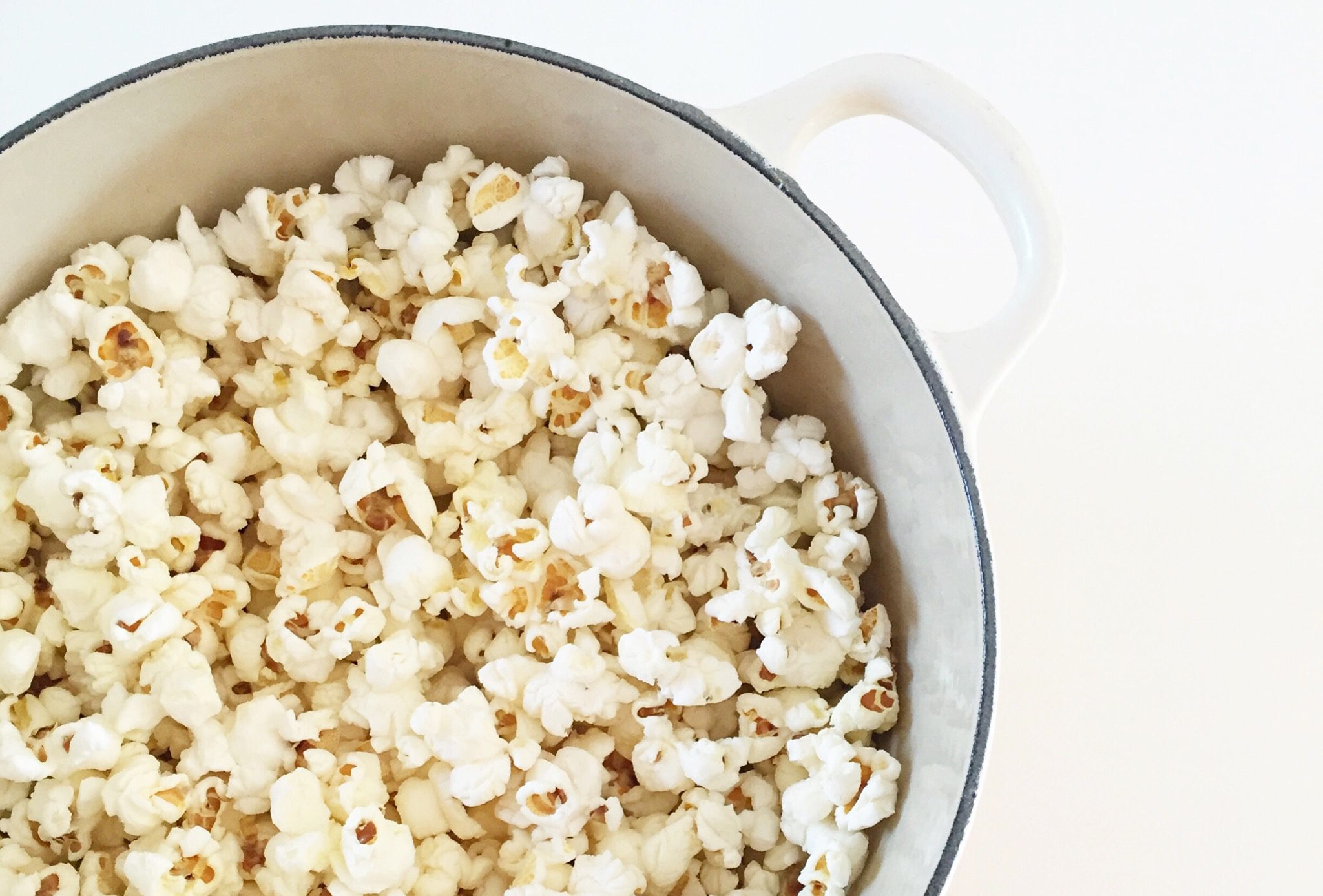 What is your favourite salty snack? Mine is popcorn. Making popcorn from scratch however can be quite tricky, so we tend to buy the microwave one instead. Microwave popcorn isn’t so healthy, with all the oil and added salt. I remember in the good old days my mom used to make the best popcorn from the pot. It was light, fluffy and crispy. I made her dig out her recipe a few months ago and I’ve been making popcorn in the pot ever since. I may have tweaked the recipe a little bit. Instead of normal oil, I’ve been using coconut oil. It is so much more delicious and tasty! The coconut oil gives the popcorn a sweetish flavour. With a little sprinkle of salt you getting the best of both sweet and salty. It is so good!

3 Tbspn Coconut Oil (or normal oil if you prefer)

A pot with a lid

Heat the coconut oil in the pot making sure its melted through. Add 4 or 5 kernels to the oil and cover the pot with a lid. When the 4 or 5 kernels have popped, and the rest of the 1/3 cup of kernels to the pot in an even layer. Put the lid on and remove the pot from the heat waiting a few seconds before putting the pot back onto the heat. Why? This just makes sure each kernel reaches the same temperature before popping and will pop altogether in one go! Return the pot to the heat and listen to them all pop! Once they’ve all popped, take off the heat, add some salt, let them cool.

Then put on your favourite show on Netflix, sit down and munch on your perfect popcorn made in the pot! 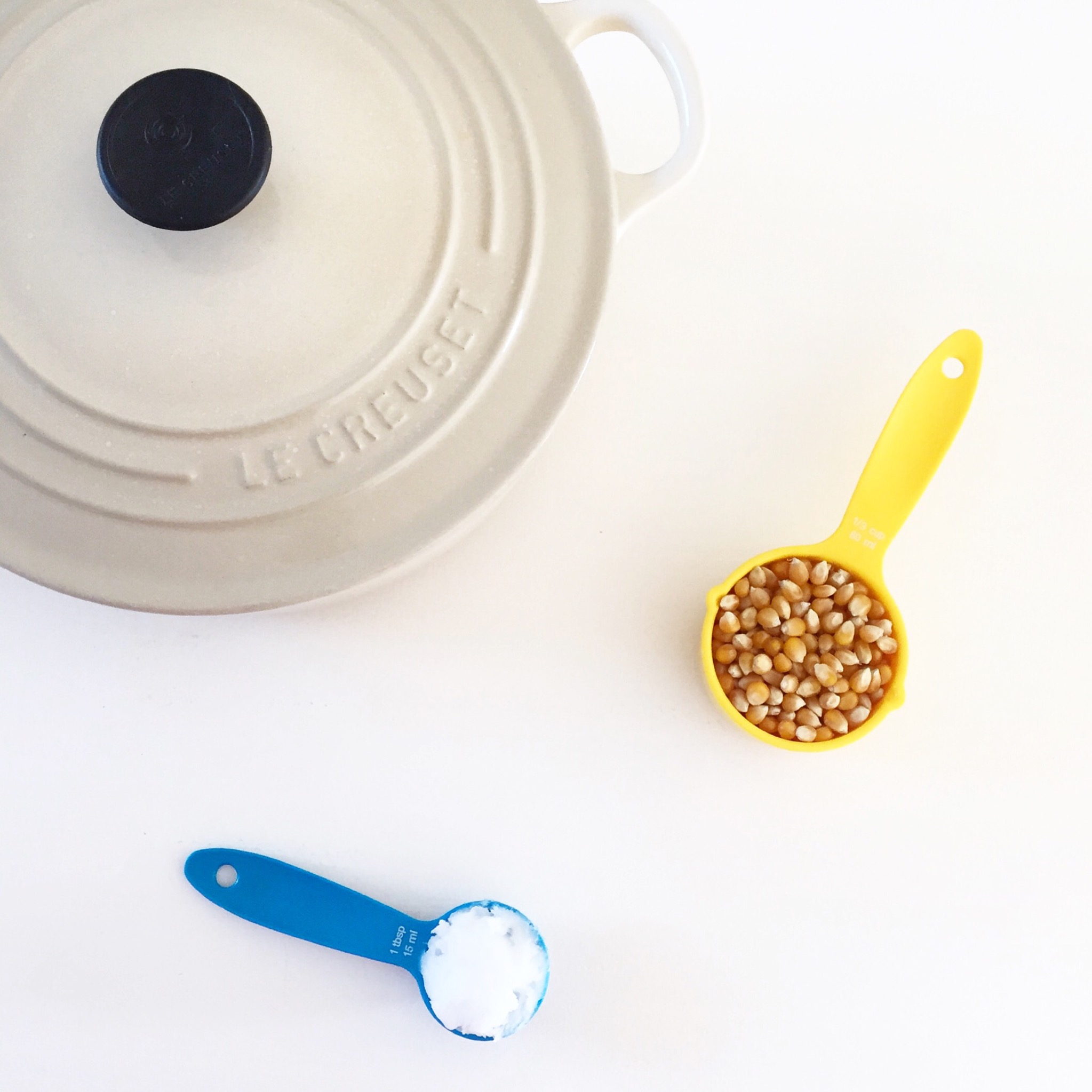 This recipe makes enough for two people or one very hungry person thats having popcorn for dinner. 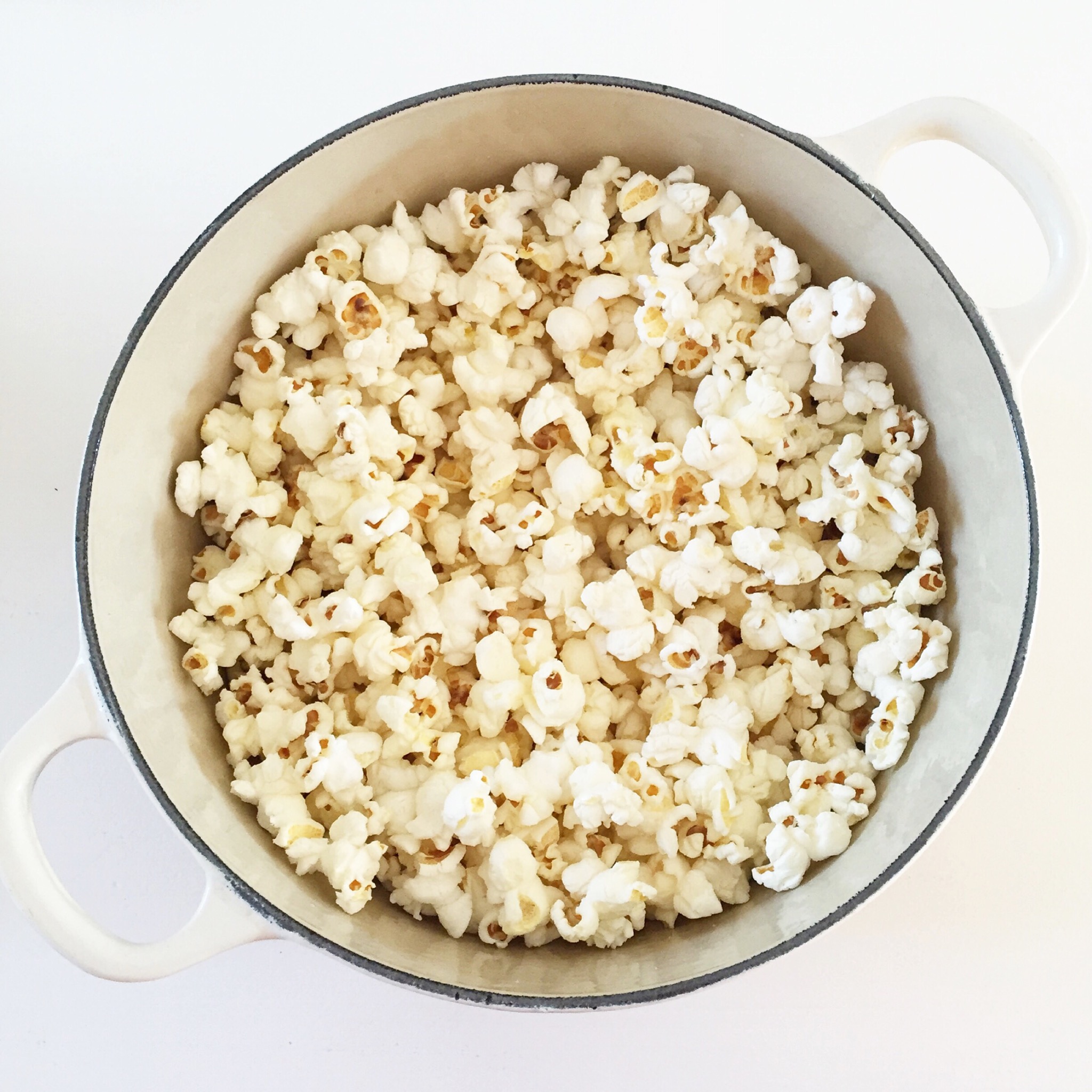 Not only is popcorn so satisfyingly crunchy, here are the health benefits if you need more reason to eat it!

No this isn’t an illusion, this is the cutest li

A day that starts with a sunrise like this can onl

May this be the cutest thing you see on Instagram

Oh, hey @flammerougecyclecafe - do you deliver to

I’ve always had a thing for leopard print 🐆 |

Not bad for the Monday blues 💙 Take me back to